Otokar, Turkey’s biggest land systems manufacturer will participate in FIDAE 2018, the foremost aerospace, defense and security exhibition of Latin America. At the exhibition that will last until April 8, Otokar will inform users about its world-renowned armored vehicles with superior mobility, high ballistic and mine protection capabilities and turret systems.

Otokar, exporting defense industry products to more than 30 countries including those in Latin America, will be exhibiting at FIDAE 2018, the region’s leading defense and security fair. Otokar will present its own design and production armored military vehicles as well as turret systems and provide information about the capabilities of its land systems at Stand no 66 in Hall G of the fair, which will take place in Santiago, the capital of Chile and last until April 8.

Stating that military vehicles designed and produced by Otokar are actively serving in five continents, Serdar Görgüç, Otokar General Manager, said, “Latin America is among our target markets in defense industry. We consider FIDAE 2018, one of the region’s major exhibitions, as a good opportunity to meet our current users and develop partnerships with potential users to increase our presence in the Latin American market. In this context, we will introduce Otokar’s capabilities and broad product range to the countries in the region such as Argentina, Brazil, Colombia, Peru and Chile in particular. Otokar vehicles serving in the region have already provided us with an important insights and experience in terms of responding to the needs of their specific needs.” Görgüç expressed that Otokar is prepared for different collaborations, including local production, to meet the needs of the region. 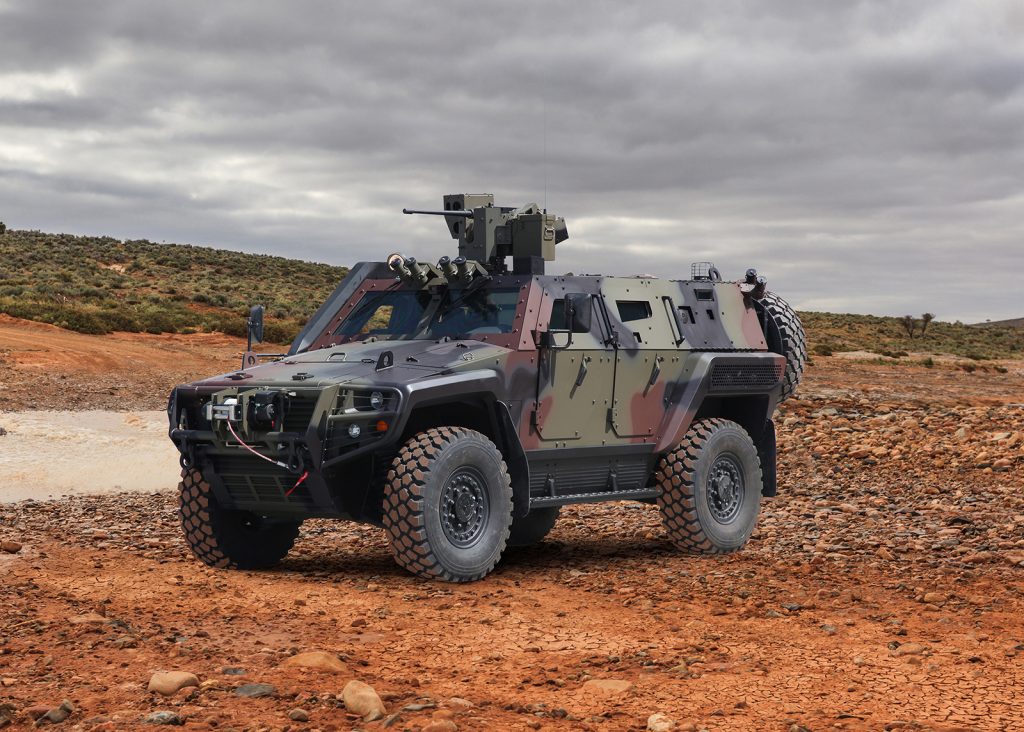 Serdar Görgüç said that Otokar has more than 30 thousand military vehicles in the inventory of more than 50 users worldwide, “As Otokar celebrates its 55th anniversary it has reached the position of a global brand with its broad range of products developed and produced for present day and future threats. With a product range of armored vehicles up to 60 tons in the field of land systems in the defense industry we can offer equipment in different configurations for modern armies. Otokar is the prime contractor of Altay, the Turkish Main Battle Tank development project and a registered NATO and UN supplier of military vehicles and has recently expanded its export activities with technology transfer. Our goal is to produce the best vehicles with high technology and responding to expectations in line with the needs of modern armies.”

Otokar stands apart with its expertise in the design, development and system integration of all kinds of vehicles and platforms in the field of land vehicles for the defense industry. Otokar designs and manufactures a wide range of tactical armored vehicles including 4×4 URAL, COBRA, COBRA II, KAYA II, ISV, ARMA 6×6 and ARMA 8×8. Otokar products are recognized for their survivability, superior tactical and technical features and high ballistic and mine protection. The vehicles serve various types of missions including border patrol, APC, fighting vehicle, command post and reconnaissance.

With the expansion of its vehicle family, Otokar turned its focus on turret and weapon station development. With almost 30 years of knowledge and expertise in turret systems design and integration, Otokar developed MIZRAK, BOZOK, BASOK, UCOK and KESKIN remote controlled turrets ranging from 7.62 mm to 30 mm. With its high-performance, high-tech turret systems, Otokar aims to strengthen its platforms and gain competitive advantage in the world.