The Turkish company ROKETSAN is beginning to mass production of the new version of “Cirit” laser orientation controllable rocket for armament of Unmanned aerial vehicles.

The rocket that is called MAM-C is smaller than “Cirit”. However, the general characteristics of the rocket has not changed, told SSM.

The 2.75” Laser Guided Missile CİRİT, is a highly accurate and cost effective solution for armed helicopters against light armoured/unarmoured stationary and moving targets. CİRİT is a Next Generation AUR Missile, not a guidance kit, designed to fill the gap between 2.75” unguided rockets and anti-tank missiles. Although optimized for helicopter platforms, CİRİT can be easily integrated into land, naval and fixed wing platforms.

CİRİT is fired from “Smart Launcher” designed and developed by ROKETSAN. Smart Launcher increases the firing envelope of CİRİT and is compatible with MIL-STD-8591, MIL-STD-1553 and MIL-STD-1760. CİRİT is stored in a canister which makes it advantageous to load/unload and for long-term storage

CİRİT can be integrated into various platforms such as helicopters, UAVs, land vehicles, fixed land platforms, close air support aircraft, naval platforms, etc. Target designation can be done from the firing platform or from any other STANAG 3733 compatible designator. 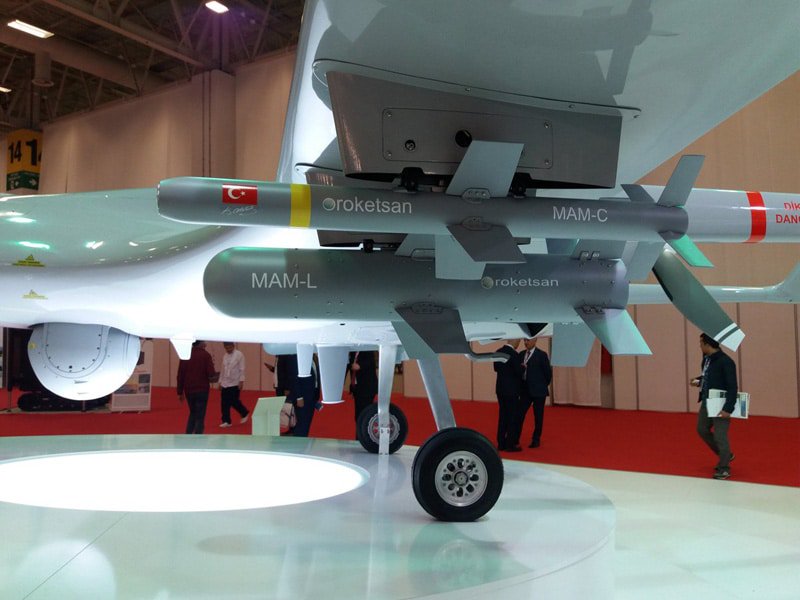