Otokar, with products used in more than 30 countries across the world, will attend at the KADEX to take place on May 23-26, 2018 in Astana, Kazakhstan. During the four-day exhibition Otokar will showcase its ARMA 8×8, COBRA II and URAL armored vehicles.

Stating that Otokar boasts the widest land defense systems product range from 4×4 to 8×8, from tracked armored vehicles to turret systems, General Manager Serdar Görgüç said “Apart from being the leading supplier of the Turkish Military and Security Forces for land systems, our military vehicles serve almost 50 different end users in over 30 countries. Today over 30,000 Otokar military vehicles are in service in many different parts of the world with an outstanding performance. Our strength in the defense industry is driven by our experience, engineering and R&D capabilities, and successful use of technology.”

Mentioning Otokar’s presence in Kazakhstan, Görgüç continued: “Otokar vehicles are currently in service in Kazakhstan. With the aim of increasing our presence in the region, KADEX is an important opportunity for us to meet our existing users as well as potential users. We believe that our vehicles serving worldwide are the most important reference for our potential users. We will use our unique experience in response to the unique needs of the region. Our aim is to be able to respond to the expectations of the region the best possible way through different collaborations, including technology transfer and local production.” 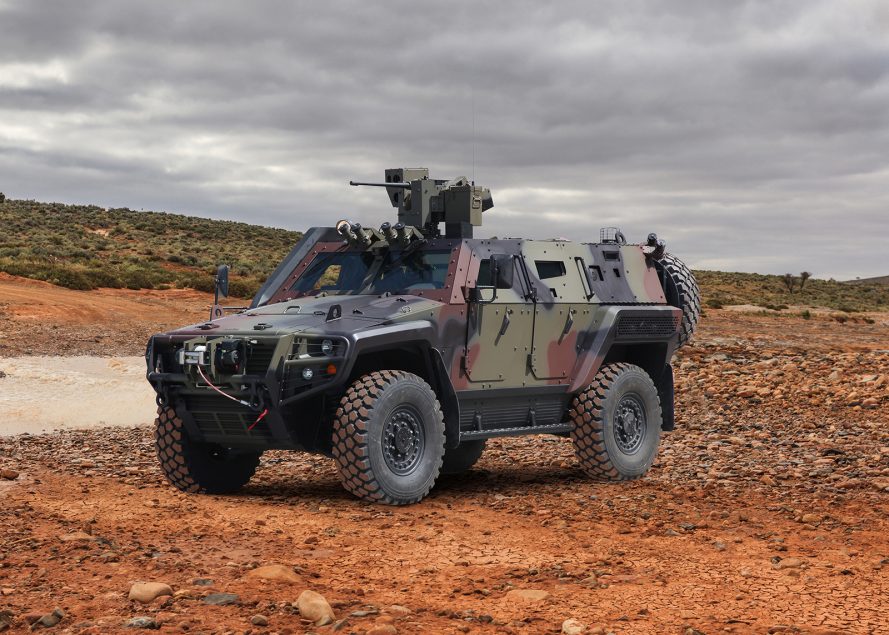 One of the Otokar vehicles displayed in outdoor at KADEX is COBRA II. COBRA II, designed by the R&D team and built on the existing COBRA vehicle to serve security forces in various missions, features a modular platform with superior technical and tactical specifications. COBRA II delivers high performance in the most challenging terrain and climate conditions and stands apart for its 9-personnel capacity as well as high level of protection, firing power and mission-oriented equipment. COBRA II, which was added to Otokar’s product range in 2013, also comes in an amphibious version and offers a modular construction. Designed and produced by Otokar in line with client expectations against present day threats, COBRA II offers outstanding level of protection against ballistic, mine and IED threats. COBRA II, subjected to rigorous climatic and amphibious tests in different parts of the world, traveled thousands of miles and also successfully passed the open sea swimming tests. COBRA II is in Turkish Armed Forces and security forces as well as export users. 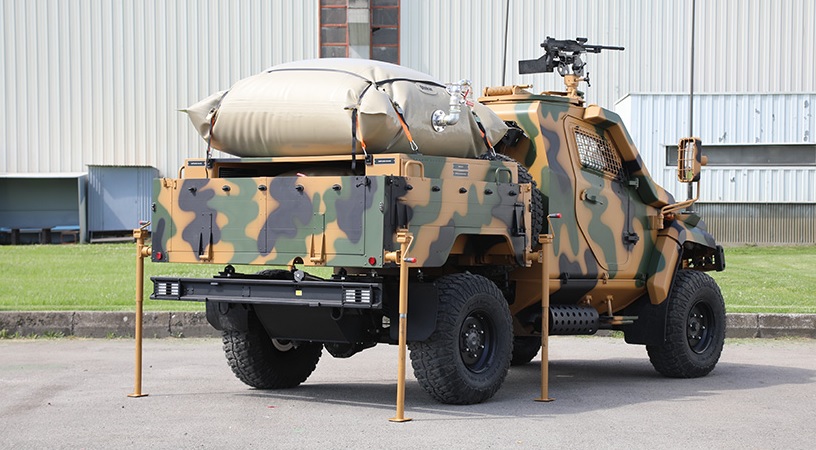 URAL, designed in particular to meet the present needs and future expectations of the internal security forces, has been successfully serving in the Turkish inventory, and now the Armored Cargo Carrier is exhibited in outdoor at KADEX.

The vehicle, developed to deliver vital supplies such as fuel, food and water to troops deployed in dangerous and risky regions. With armored cabins, URAL ensures the personnel’s safety in these missions. The vehicle has an armored cabin, engine compartment, and a 1+1 seating capacity. The vehicle is also fitted with a 360-degree revolving gun-ring. The compartments in the rear are designed so that they can be easily and quickly change by the personnel using a special fixing mechanism, ensuring fast configuration for different missions.

Rosoboronexport to introduce new export products at the KADEX-2018 exhibition