RADA Electronic Industries Ltd. will launch two new products, the eCHR and the xrMHR, at EUROSATORY 2018. 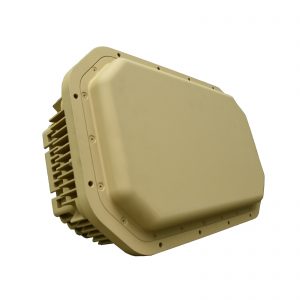 The xrMHR is a non-rotating, multi-mission AESA tactical radar that provides Mid-range detection, classification and tracking of all types of aerial targets, including small and low-level targets such as drones and tactical Unmanned Aerial Systems (UAS). It is an extension of RADA’s combat-proven Multi-Mission Hemispheric Radar (MHR) family of tactical radars.

As well as point-of-origin and point-of-impact calculations, the extreme flexibility and adaptability of the xrMHR enables it to operate as fire control radar for the interception of various threats, as part of operational scenarios.

“We are addressing both current and emerging needs of protection of the maneuver force,” says Dov Sella, CEO of RADA. 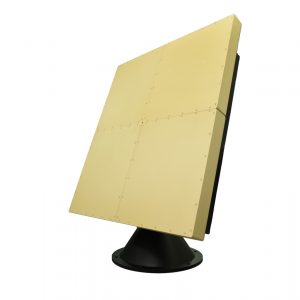 “With very high mobility and On-the-Move operability, the xrMHR is an ideal solution for Short-Range Air Defense (SHORAD) and Counter Rockets, Artillery & Mortars (C-RAM) tactical missions at extended ranges.   By implementing lessons learned from RADA’s accumulated experience as a leader in tactical on-the-move radars for the maneuver force, both the xrMHR and the eCHR are directly addressing two of the six current modernization priorities of the US Army. We are very excited with the potential and forecast a bright future for our best-of-breed tactical radars in both US and global markets.”