Azerbaijan has accepted LORA (LOng Range Attack) operational-tactical missile complex that was produced by Israel, into the armament.

According to “RDS News”, LORA operational-tactical missile complex  was demonstrated to president Ilham Aliyev today in opening ceremony of new military unit of Ministry of Defence.

Azerbaijan has shown officially, it has operational-tactical missile complex that has over 400 km firing range. 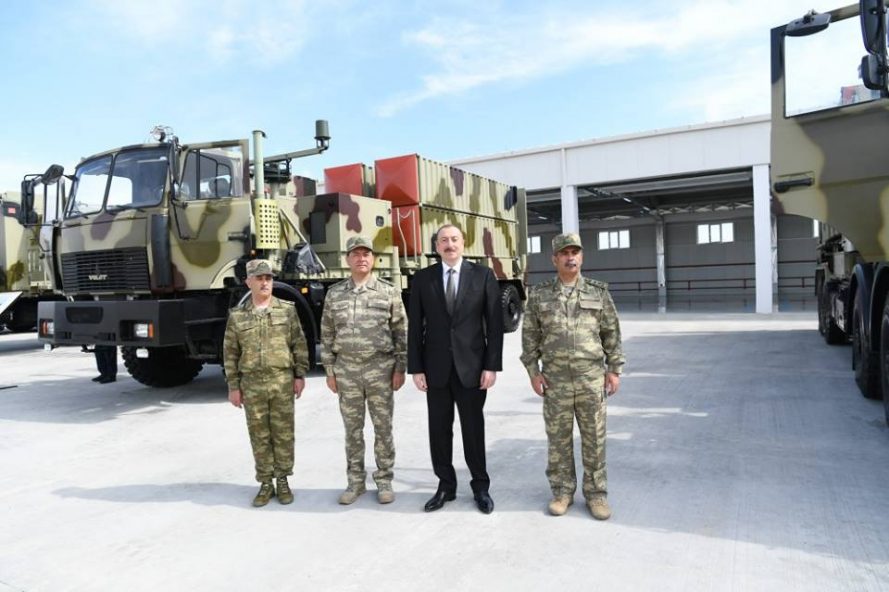