The two companies have now entered into a collaboration agreement to bring the family of Belrex vehicles to the global market. 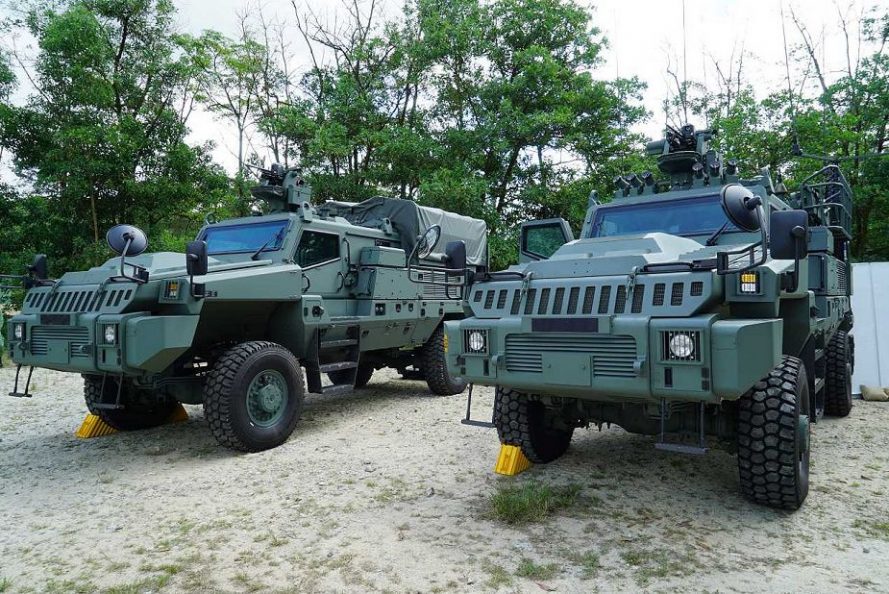 Said Mr Tung Yui Fai, President of Defence Business at ST Engineering’s Land Systems arm, “We are pleased to be able to apply our design and engineering know-how in armoured vehicles to develop and produce ten variants. We believe the Belrex Protected Vehicle, with its variants, will be a key asset to armed forces and para military, offering protected mobility transport for combat and non-combat operational requirements.”

Ivor Ichikowitz, Group Chairman of Paramount Group said ““Singapore is one of the most sophisticated defence procurement markets. It is with great pride that we have partnered with ST Engineering, a leader in defence technologies that is admired around the world. It is through strategic alliances like this that the defence industry can design innovative and future-proof technologies for which there is a world-wide demand in an era of unprecedented asymmetrical threats and conflicts.”

“Building defence industrial capability through global partnerships has been the cornerstone of Paramount’s portable manufacturing model. The production of the Belrex in Singapore is testament to the success of this approach.”

The base platform comes in three basic crew compartment sizes – four, eight and ten. In addition to a remote machine gun and a smoke grenade launcher, the vehicle also has provisions for a suite of C4 systems, enabling co-operative engagement with other land combat platforms as part of a networked force. The vehicle can be deployed in peacekeeping roles in conflict areas and other para military roles.

ST Engineering and Paramount Group have plans for the range of Belrex Protected Vehicles to be showcased at key international defence exhibitions.