The Uzbekistan Armed Forces has demonstrated for the first time the Chinese-made FD-2000 air defense system.

FD-2000 air defense system has been shown in tactical training of the army, RDS reports. 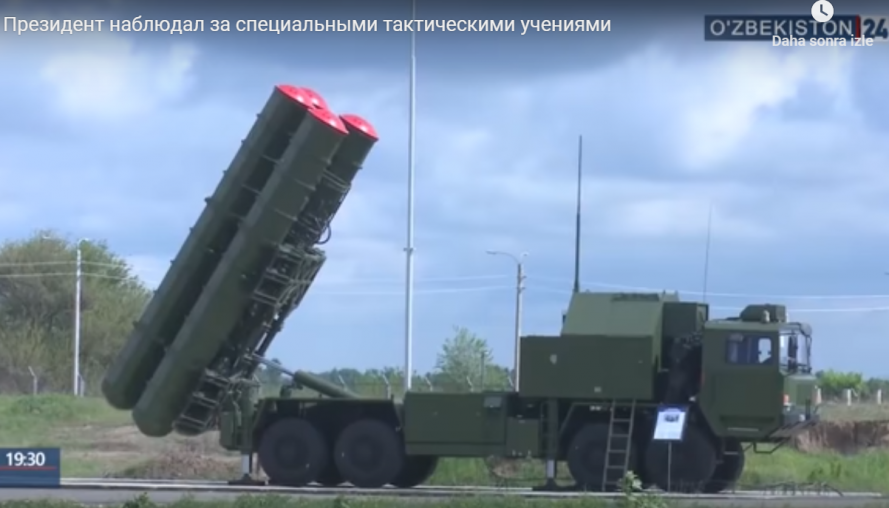 It can perform air-defense engagement mission in massive air raid under intense electronic jamming. It can intercept not only aircraft, armed helicopter and UAV, but also cruise missile, air-to-ground missile and stand-off precision guided bomb.

The FD-2000 was unveiled for the first time to the public at the 8th Zhuhai Airshow in 2012. The export version of HQ-9 provides extra anti-stealth capability by incorporating YLC-20 passive sensor as an option.

Most advanced military radars in the region enter service in Lithuania