The Iranian Air Force has unveiled on Thursday its first wide-body unmanned aerial vehicle (UAV), dubbed Khodkar (Automatic), which is fully designed and manufactured at home.

The UAV — an upgraded version of T-33 training aircraft — is equipped with two cameras; one located beneath the fuselage to contribute to the take-off and landing phases and another on the front side to provide an alternative cockpit view. 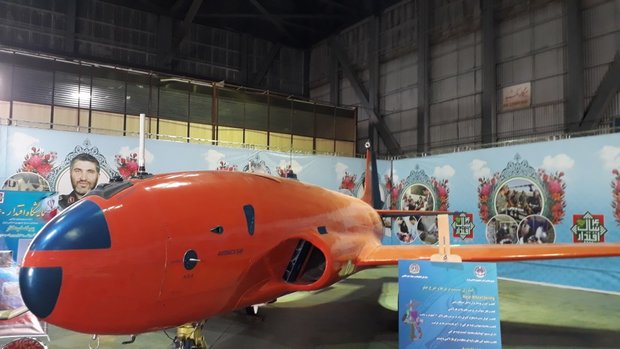 Khodkar, which uses a turbojet J85 engine, is also capable of recording data and could be employed in surveillance and combat missions. It was among a number of other fighter jets put on display at the exhibition.