Spetstechnoexport Company, that is a part of the State Concern Ukroboronprom, presented for the first time the new models of the cruise anti-ship missile system “Neptun” and high-precision multiple rocket launching system “Vilkha” at the international Defense exhibition IDEX-2019 in the UAE. The combat units for both systems were developed and produced by the State Kyiv Design Bureau “Luch”.

One of four “Neptun” cruise anti-ship missile is capable of striking warships with up to 5000 tons of water displacement at a distance of up to 280 km (the export version). The system consists of four anti-ship missiles, their launchers and a land mobile platform. The weight of each missile is 670 kg, and its fragmentation-explosive warheads weights 145 kg. 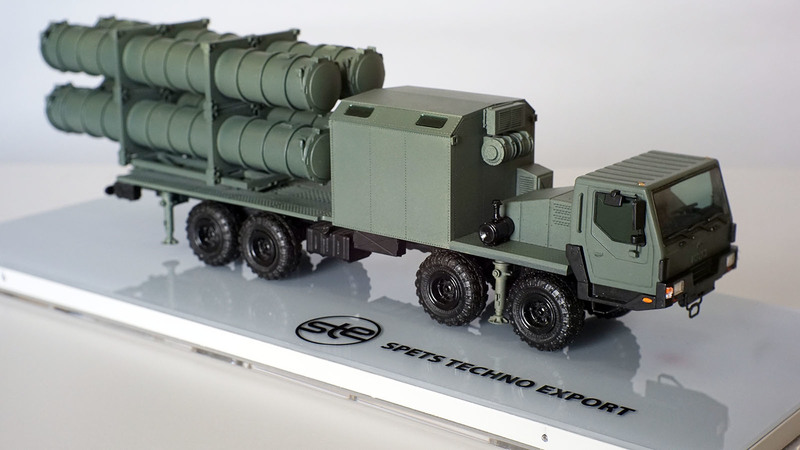 The new Ukrainian high precision multiple rocket launching system “Vilkha” with 300 mm caliber missiles is considered to be one of the most powerful in the world in its class. The system is intended for the purpose of defeating the targets of any type on the distant approaches. The system is capable of launching 12 missiles in just 45 seconds on a distance of up to 120 km. In such a distance, the missiles hit the target with a circular error probable less then 30 meters. At the same time, the mass of one 300 mm missile “Vilkha” is 800 kg.

A number of the Middle East countries have been already interested in both systems for a long time. Conducting successful firing trials of “Neptun” and “Vilkha ” missiles in 2018 created the preconditions for reaching specific agreements with potential foreign customers. 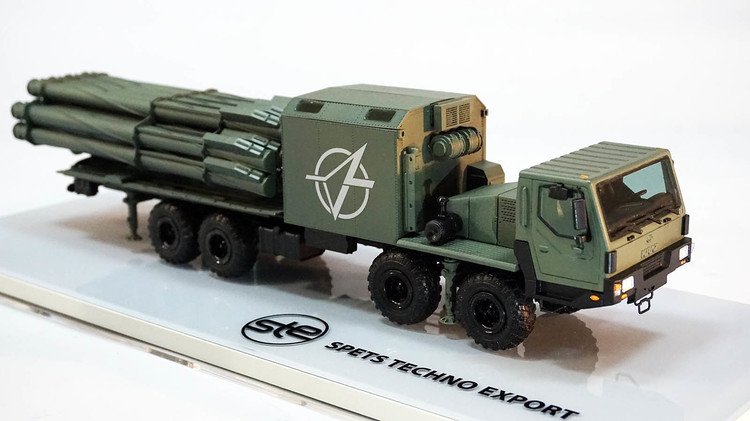 The products of Spetstechnoexport and other Ukrainian defense enterprises are presented at the IDEX 2019 exhibition at the joint stand of the Ukroboronprom.

Elbit Systems Ltd.  announced today that it was awarded an initial contract from the Production and Procurement Directorate of the Israeli Ministry of Defense (IMOD) valued...