During the ceremony, First Deputy Chief of the Defence Forces congratulated the exercise participants on the successful accomplishment of the exercise and outlined that the exercise was an excellent example of the productive cooperation.

“We all worked hard to make this remarkable event happen. We are able to conclude that the Exercise fulfilled its objectives which are, among others, to enhance our capabilities and improve our interoperability with the Allied staffs.”- stated Colonel Nikoloz Janjgava.

In his address, Lieutenant General Thomson congratulated the exercise participants on their successful accomplishment, and thanked the Georgian soldiers for their teamwork and collective efforts. Additionally, Lieutenant General Thomson stated that: “The successful conclusion of an exercise that has made us stronger. History teaches us that strength deters aggression.”

The official closing ceremony of the exercise concluded with an award ceremony. First Deputy Chief of the Defence Forces Colonel Janjgava and Lieutenant General Thomson presented certificates to the participants.

This exercise was designed to train a Georgian-led multinational brigade headquarters staff to plan, coordinate and execute scenario-based military responses to humanitarian crises. It was also testing the interoperability of Georgian, Allied and Partner Forces, as well as Georgian command and control capabilities. Additionally, it tested the ability to adopt a comprehensive approach to a non-article 5 crisis response, involving civil-military cooperation with international organizations and non-governmental organizations. Humanitarian bodies like the inter-governmental organizations: International Committee of the Red Cross (ICRC) and United Nations Department of Peacekeeping Operations (DPKO) – were represented during the exercise, providing direct feedback and mentorship to exercise participants. 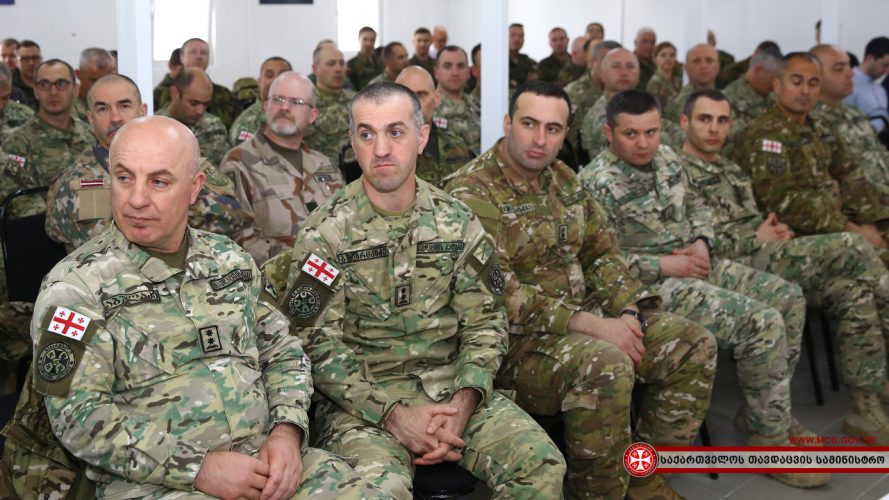 Roketsan Products as the Center of Attention at LIMA

Otokar aims to increase its presence in Latin America