Government certification of the new air defense system S-350 Vityaz are about to be completed successfully and the first batch has begun to be manufactured, Deputy Defense Minister Alexei Krivoruchko said TASS news agency. 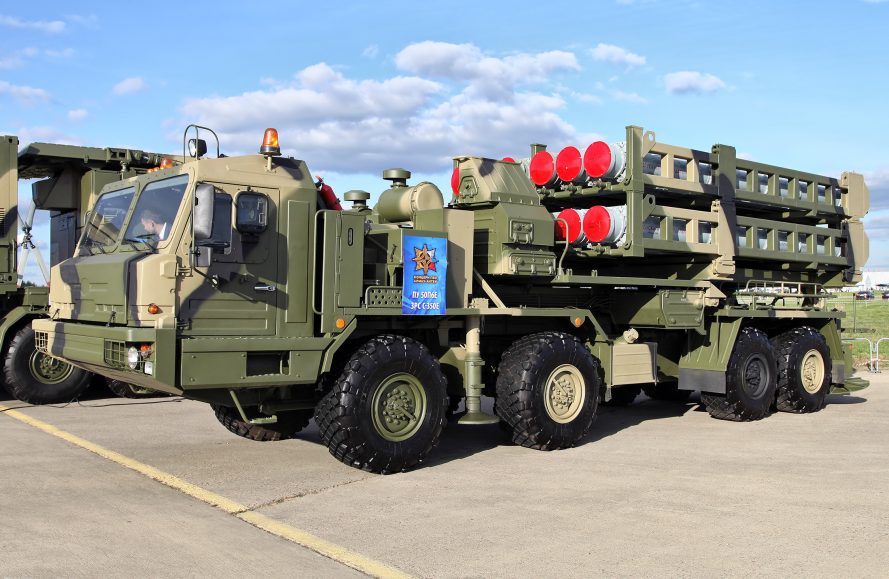 “The successful launches carried out on March 26 completed the government certification tests of the new air defense system S-350 Vityaz, expected to replace the S-300PS. Simultaneously the manufacturing of the first serial set has begun. It will be provided in 2019,” Krivoruchko said.

The air defense system S-350 Vityaz developed by the concern Almaz-Antey for battlefield air defense has a maximum range of 60 kilometers and altitude of 30 kilometers. It is meant for hitting aerodynamic and ballistic targets. One system is armed with twelve air defense missiles.

Military attaches got acquainted with the products of the Tetraedr UE

SE SPC Iskra, which is the part of SC Ukroboronprom, has provided the capital repair and modernisation of 19Zh6 radar after which it receives the new index 35D6M and actually,...

Rosoboronexport to roll out a state-of-the-art radar, capable of detecting hypersonic targets