FNSS demonstrates the modularity and adaptability of the PARS III 8×8 to different missions with the armoured engineer vehicle, developed for the Royal Army of Oman. The ongoing qualification tests for the PARS III 8×8 Engineering Vehicle are expected to be completed within the first half of this year, after which the vehicle will be delivered. 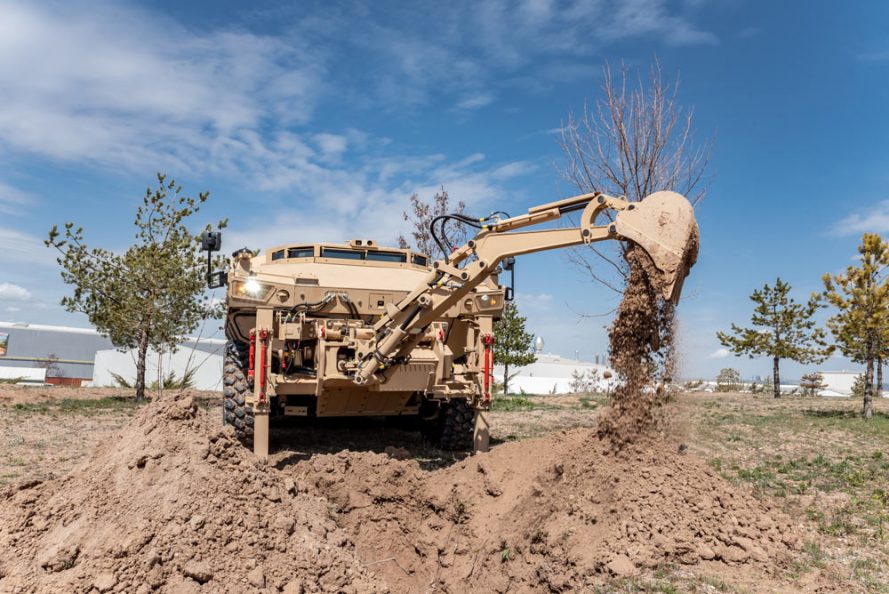 Developed by FNSS as its first 8×8 engineering vehicle clears surface laid mines and threats found within the path of the full width of the vehicle, from roads, tracks and rough terrain to produce a cleared route for the infantry and follow-on vehicles.

The PARS III 8×8 Engineering Vehicle can effectively fulfil a wide range of missions owing to its ability to have equipment and hardware rapidly mounted and dismounted from its chassis. With different equipment and hardware equipped, the vehicle can execute the following types of missions, aimed at enhancing the mobility and operational capabilities of friendly forces and units: 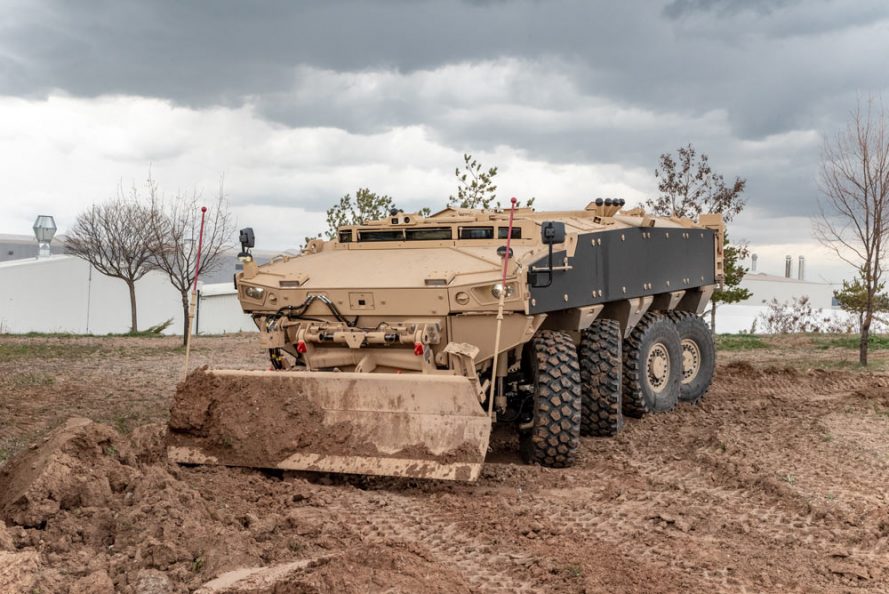 K. Nail Kurt, General Manager and CEO of FNSS, emphasised how the PARS III 8×8 Engineering Vehicle represents one of the best examples of FNSS’ ability to develop vehicles of different configurations. “Engineering vehicles are one of the most challenging and special vehicle configurations. These vehicles require extensive engineering work beforehand, and you need to analyse in advance the different scenarios of use of the vehicle, down to the finest details. In the PARS III 8×8 Engineering Vehicle, we went a step further in these challenges and came up with a design that allows different equipment and hardware to be readily mounted and dismounted. This vehicle, which has been developed in accordance with the high standards expected by the Royal Army of Oman, is likely to have strong export potential for different countries in the near future,” Kurt said. 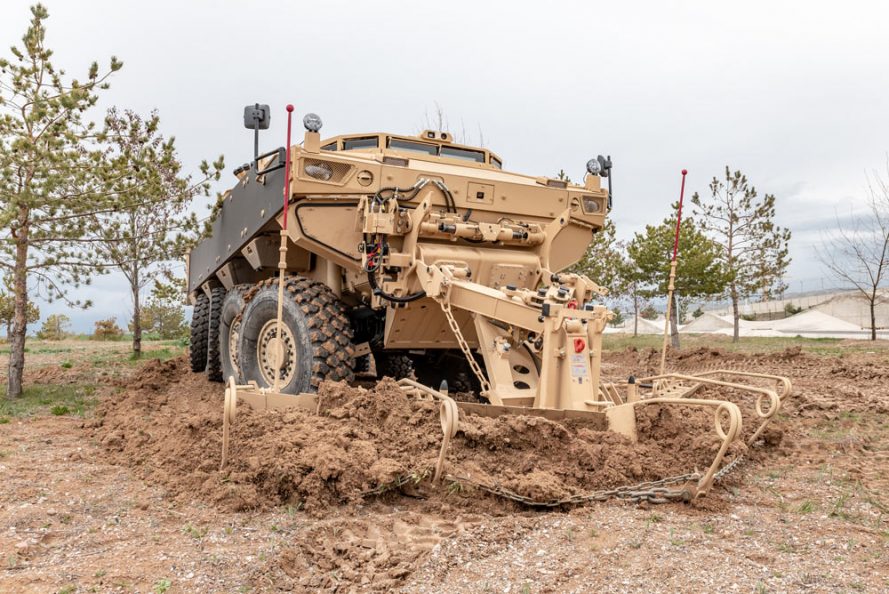 MODIAR to take part in international defence exhibition in Turkey