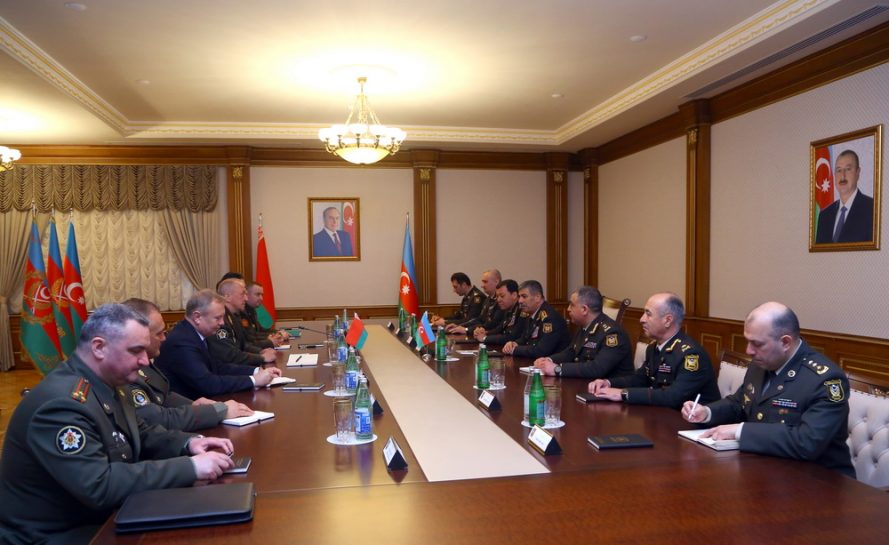 The meeting expressed satisfaction with the result of joint activities in the military, military-technical and military-educational fields between Azerbaijan and Belarus, as well as the importance of developing cooperation in these areas.

The sides positively assessed the adoption into the armament by the Azerbaijan Army the military products of various purposes produced by enterprises of the military-industrial complex of Belarus that were provided for all types of troops.

The sides discussed a wide range of issues of military-technical cooperation and determined the directions for the implementation of new large projects aimed at increasing the combat capability of the Azerbaijan Army.