LMT Defense (formerly known as Lewis Machine & Tool) is pleased to announce the award of the firearms contract for Estonian Defence Forces. 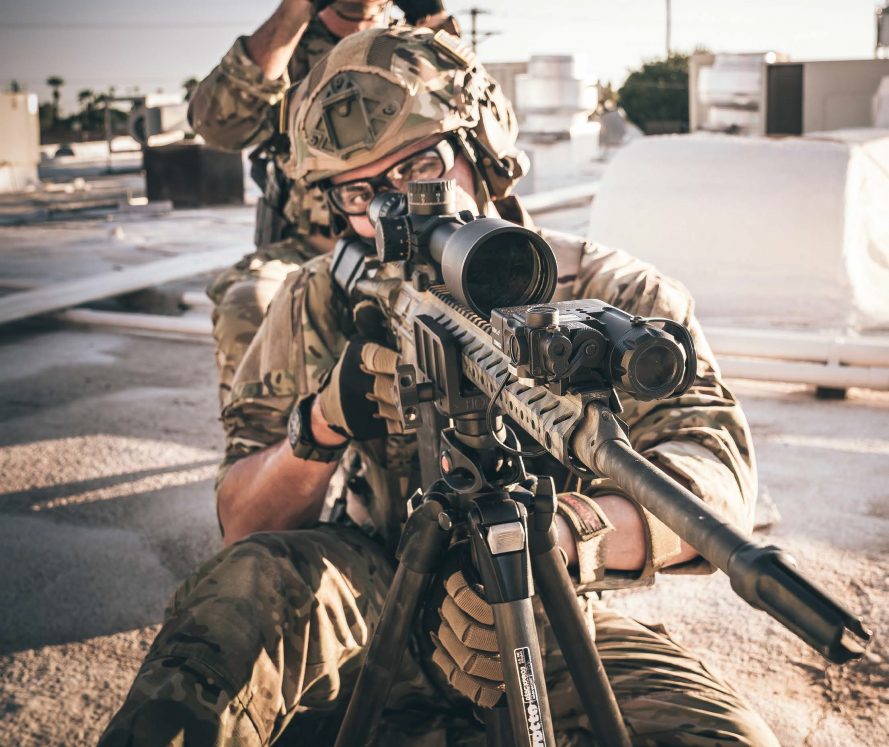 After an extensive 2 year tender and testing process, the Estonian Defence Forces have selected LMT Defense. The original competition had 12 companies respond to the call for tenderes. This week LMT Defense was finally confirmed as the chosen winner. LMT Defense is honored to be selected to supply complete small arms solutions to the Estonian Defence Forces (EDF). The rifle selected is the LMT MARS family of rifles, including the AR 15 type and AR 10 type rifles in addition to 40mm Grenade Launchers.

The initial deliveries of rifles and accessories will commence in 2019 and is projected to be completed by 2021 with options for future modernization over the next 20 years.

“We are committed to making the best weapons in the world”, said Karl Lewis. “This long term partnership between LMT Defense and EDF reflects our commitment to support our NATO Partners and worldwide allies”.

To assist with providing the best AR 15 type in the world, LMT Defense has partnered with Milrem LCM and Visible Assets. Milrem LCM is an Estonian Defense Lifecycle management provider to help conduct in country logistical support. Milrem LCM has been a partner with EDF since 2014 and has developed extensive knowledge through support of EDF armored combat vehicles. Visible Assets has created the latest technology of wireless shot counter and armory electronics to support EDF logistical capabilities. RuBee technology uses magnetic fields that provide battlefield security but provide the armory with automatic notifications of maintenance and security.

These weapons utilize the LMT Defense monolithic upper on the MARS rifle system. The MARS was developed in 2014 and was initially delivered under contract to New Zealand Defence Force. The MARS weapon platform is a completely ambidextrous rifle system including ambidextrous bolt catch, bolt release, safety selector, magazine release and charging handle.

At Singapore Air Show, HENSOLDT and MyDefence announced their cooperation on a delivery of a counter-UAS system for an unnamed Southeast Asian customer. The system will be...