Based on the order of Kazakhstan and Uzbekistan, testing of the AHS-120 Alkar automated mortar system produced by ASELSAN is planned in the region. According to the information obtained by the Polygon, Kazakhstan is planning to integrate Alkar mortars into 8×8 Barys armored vehicles. The Barys platform, produced by Kazakhstan’s Paramount Engineering company, was tested in Kazakhstan in 2017-2018 and was recommended for armoring. 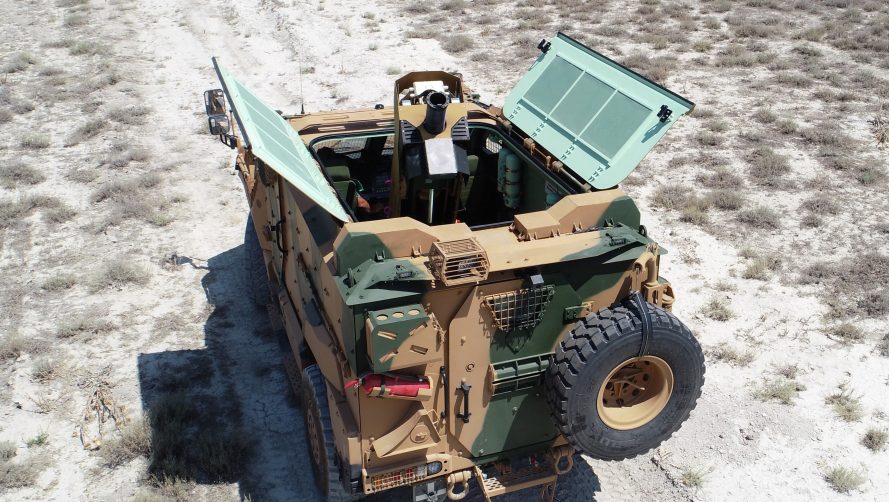 For information it should be noted that ASELSAN demonstrated Alkar mortars for the first time in the Central Asian region at the KADEX-2018 exhibition in Astana in May 2018. According to the company officials, demands of region will be met by Kazakhstan’s Kazakhstan ASELSAN Engineering (KAE) joint venture.

Recoil Mechanism, originally developed by ASELSAN engineers, reduces the force transferred to the platform during shooting. This feature increases the variety and number of platforms that system can be integrated.