In early June the Ministry of National Defence of Lithuania and the U.S Government signed a Letter of Offer and Acceptance on procurement of radio communication equipment for the Lithuanian Armed Forces. 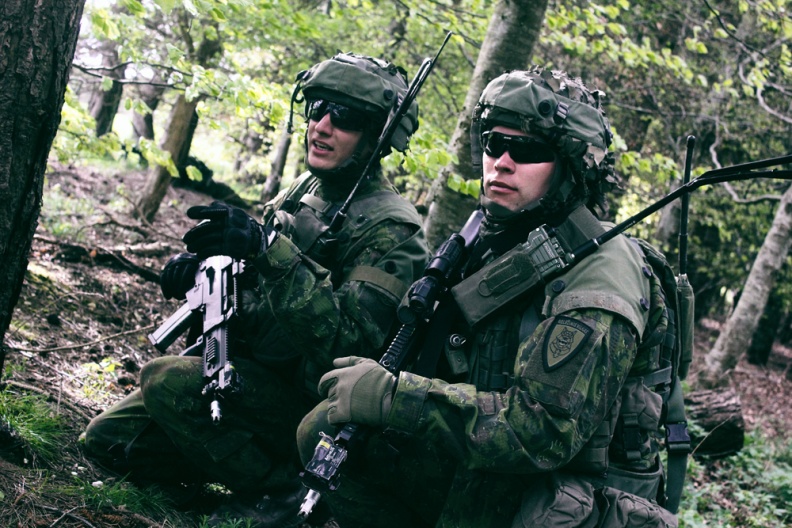 The total sum paid for the tactical radio communication equipment for the Lithuanian Land Force amounts to over USD 3 million. The financing comes from the U.S. European Security Assistance Fund, reported press service of MOD of Lithuania.

The tactical communications equipment will be dedicated to maneuver units of the Lithuanian Land Force, rapid response forces, units on standby for the Domestic Support Forces.

“This procurement is another great example of Lithuania’s commitment to strengthen their armed forces. These radios provide secure tactical communication capabilities that help increase interoperability with U.S. and other NATO forces,” Deputy Chief of the Office of Defence Cooperation at the U.S. Embassy to Lithuania Major Sean Rufolo said.

The U.S. is Lithuania’s strategic partner and key ally for the security in the Baltic region. Both countries cooperate across different areas, including acquisition. Currently Lithuania is coordinating procurement of 200 units of JLTV armoured personnel carrier for the Lithuanian Armed Forces from the United States Government. In its turn, the United States has invested significantly into military training areas and other infrastructure, training of Lithuania’s military personnel, etc., as part of the security assistance programmes. In the beginning of this year Lithuania and the U.S. signed the Cooperation Plan in order to ensure sustainability of efforts and proper funding for long-term projects.