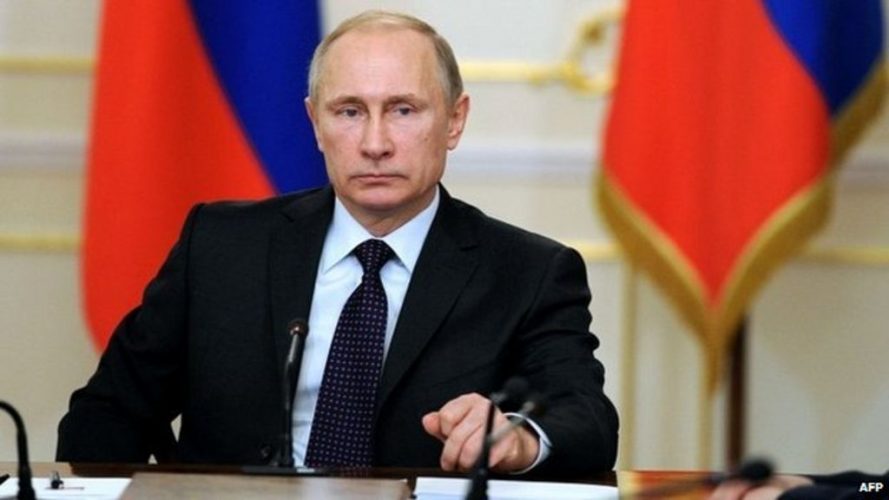 The law passed by the Russian lower house of parliament, State Duma, on June 18 and approved by the upper house, Federation Council, on June 26, has been published on the official portal of legal information.

The law specifies that the head of state will decide on Russia’s renewal of the treaty. The law comes into force on the day of its official publication, reported TASS.

Earlier, Chair of the Federation Council’s Defense and Security Committee Viktor Bondarev said, “Making the decision on suspending the Treaty is a forced and necessary measure and an appropriate approach to the current arms control system.”