On July 16 F-15E fighter aircraft and C-130 mobility aircraft of the U.S. Air Force landed at the Lithuanian Air Force Base in Šiauliai to take part in the U.S.-led Operation Rapid Forge, an air defence exercise held in our region for the first time. 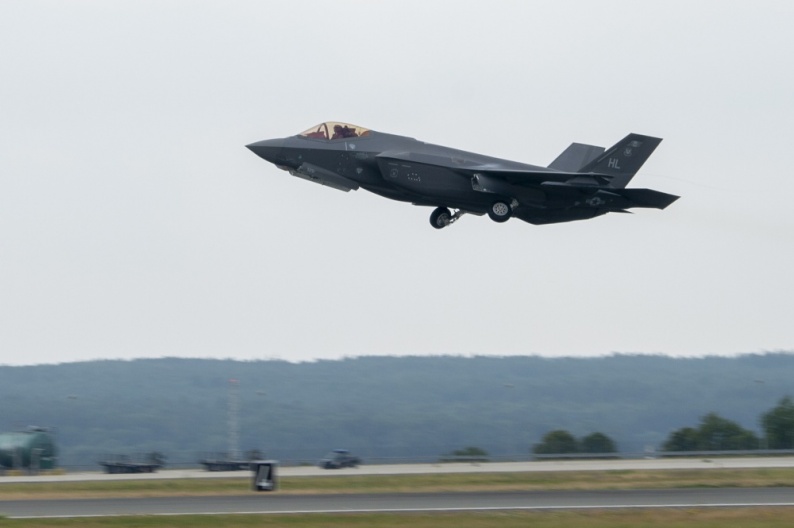 “This air defence exercise held for the first time sends a strong signal that the U.S. is ready to respond to the changes in security environment rapidly and to contribute to the defence of the Baltic states if necessary,” acting Minister of National Defence Raimundas Karoblis says.

“Allied and NATO air capabilities are the ones that can deploy and arrive to help in the most rapid manner if a crisis develops. That is why such exercises strengthen the allies’ readiness to enact the defence immediately and effectively,” R. Karoblis says.

Units of the Lithuanian Armed Forces will train alongside U.S. personnel and assets. Lithuanian troops will be ensuring ground-based air defence, tactical air control, location of ground-based targets. The exercise tasks will be executed in the Lithuanian airspace and Kazlų Rūda Training Area, and all necessary support will be available at Šiauliai Air Base.