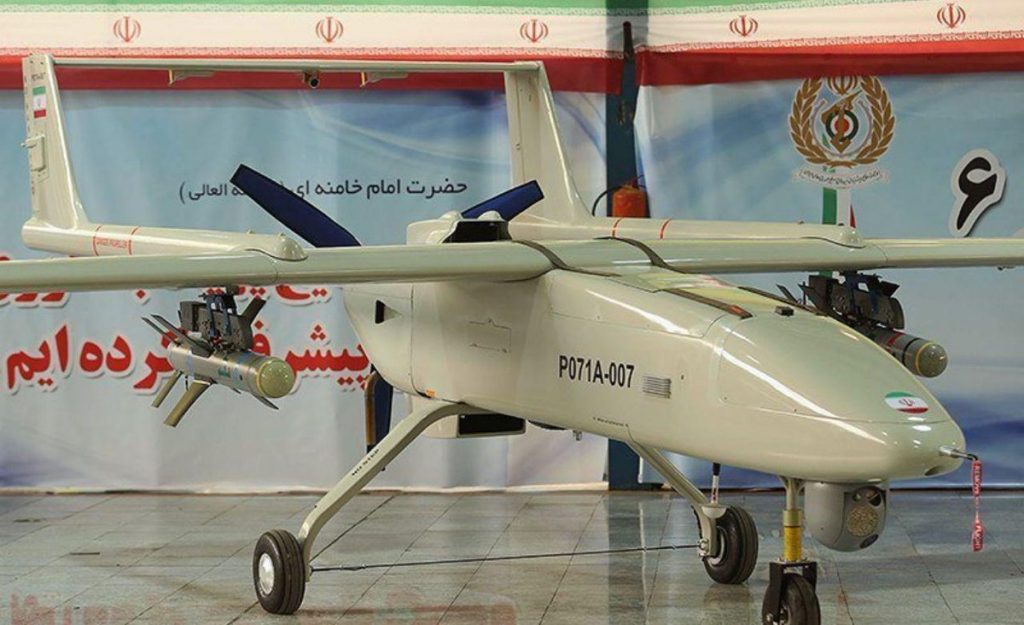 “Three Mohajer 6 combat UAV joined the drone fleet of the Ground Force and we will witness a new arrangement in the drone operations of this Force,” Commander of Vali-e Asr drone group of the Army Ground Force Brigadier General Shahram Hassannejad said.

He added that Mohajer 6 UAV is capable of destroying targets powerfully and with a high precision power, adding that it can also detect and monitor the regions under the control of the Iranian Ground Force.

General Hassanzadeh also said that high range, considerable flight durability up to 24 hours and capability to carry rockets with high-precision power for day and night missions are among other features of the drone.