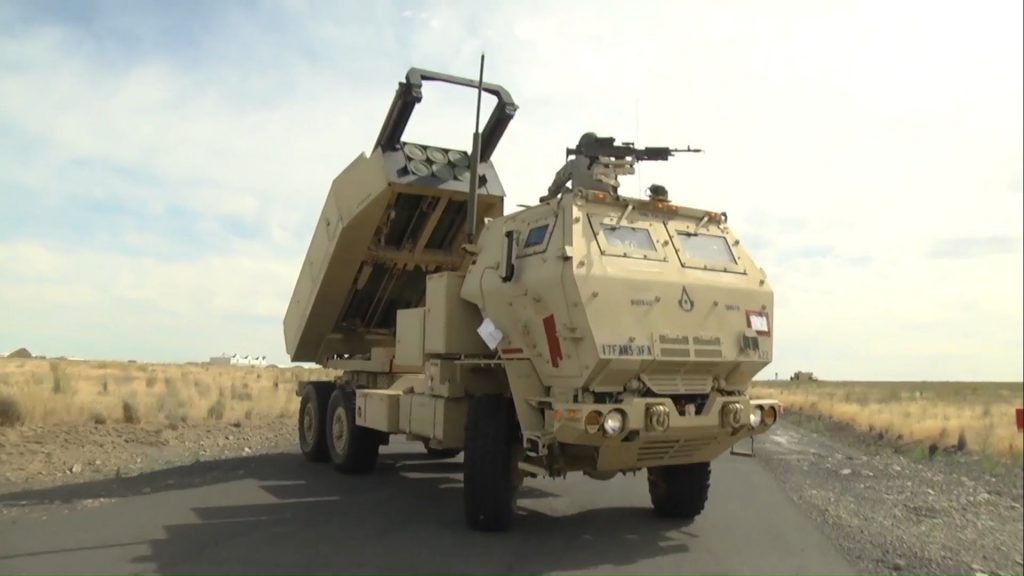 The contract calls for the production and delivery of HIMARS launchers and associated equipment by 2022. The HIMARS vehicles will be produced from the ground up at Lockheed Martin’s award-winning Camden, Ark., Precision Fires Center of Excellence.

HIMARS launchers have exceeded 1.4 million operating hours and are currently demonstrating an operational reliability over six times the specified requirement.

KrAZ: The batch of KrAZ-Shrek-M exported of the African countries