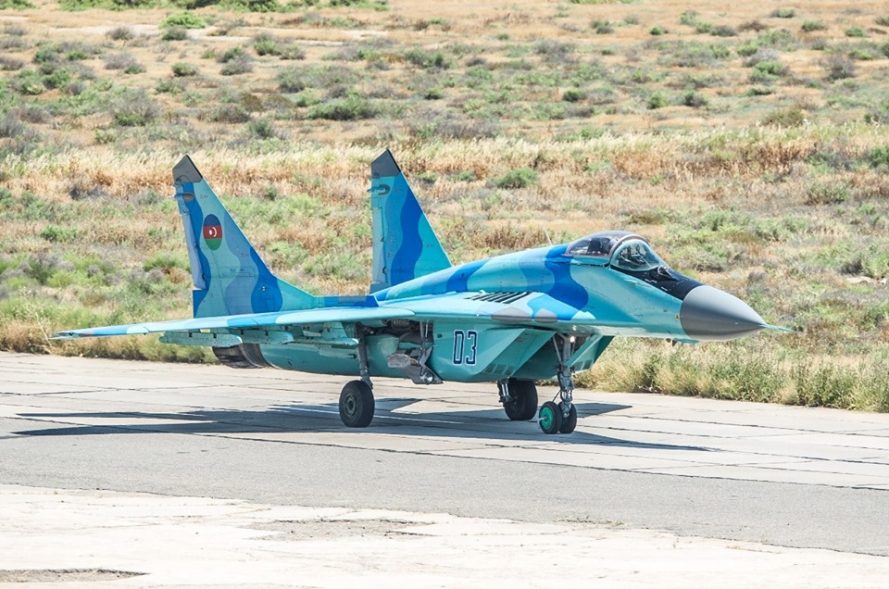 On July 24, at about 22.00 during a scheduled training flight conducted at night, communication with the MiG-29 fighter of the Azerbaijan Air Force was suddenly interrupted, and the aircraft disappeared from radar screens.

According to the preliminary assumptions, as a result of a flight accident, a military aircraft fell into the Caspian Sea.
Urgent steps are being taken to search and rescue the pilot.

The commission, established on the instructions of the Minister of Defense, launched an investigation into the causes of the crash.