The next-generation stealth strategic bomber PAK DA being developed for Russia’s Aerospace Force will undergo trials at the Flight Test and Development Center in the town of Zhukovsky outside Moscow, the Tupolev Aircraft Company announced on Friday. 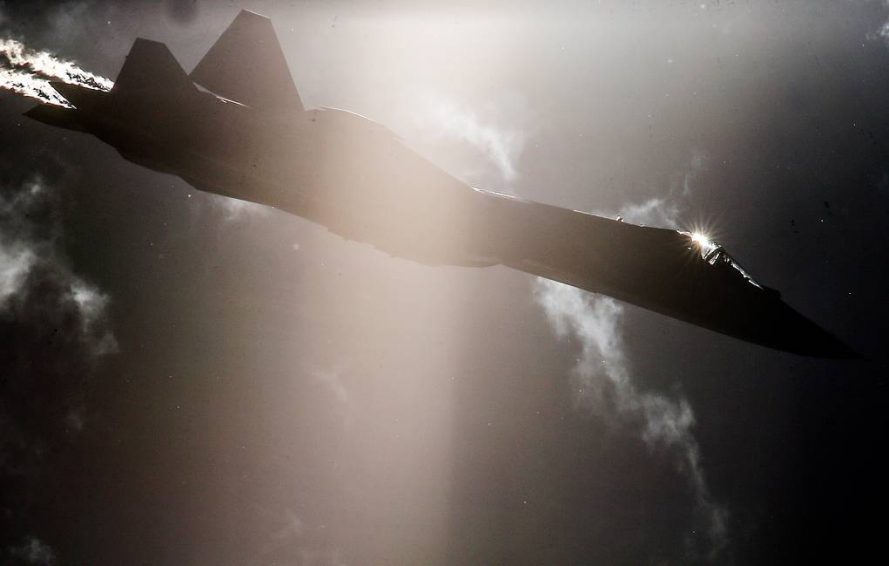 “There are big plans ahead for testing and further developing the heavily upgraded Tu-22M3M, Tu-160 and Tu-95MS aircraft along with large-scale work for testing the prospective complex of long-range aviation [PAK DA],” the company’s press office quoted Tupolev CEO Alexander Konyukhov as saying at a festive meeting devoted to the 70th anniversary of the Zhukovsky Test Flight and Development Center.

As the Tupolev chief executive said, the Zhukovsky Flight Test and Development Center will be used in the future as the site for conducting work on the medium-haul military transport plane, and also the next-generation supersonic passenger jet “jointly with the leading sectoral research institutes and enterprises”.

The deliveries of the long-range strategic bomber PAK DA to Russia’s Aerospace Force are expected to begin in 2025-2030 after trials.