Iranian Navy Commander Rear Admiral Hossein Khanzadi announced that Damavand warships, which has been under overhaul for the past 18 months, is now enjoying many new features and will soon be equipped with vertical launching system (VLS) missile cells. 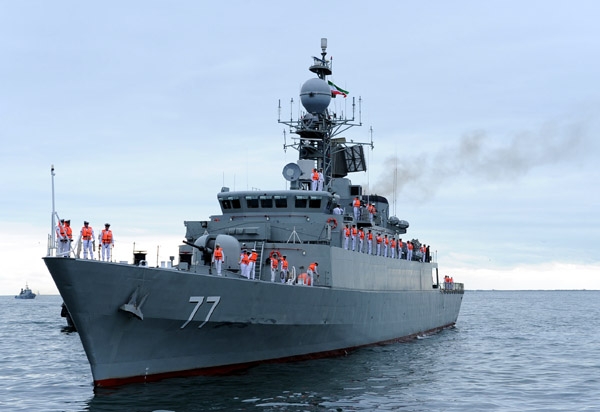 He went on recounting that over the course of the past 18 months of overhaul, the warship has been completely resuscitated with all previous edition’s bugs resolved and may new features added.

Damavand warship has been equipped with advanced radar systems with long-range radars to detect targets in long distances, the commander highlighted.

In addition to the two vessels, according to Khanzadi, also a new minesweeper which can also lay mines both on and under surface will join the fleet.

Khanzadi went on adding that the same process of overhaul and improving the features of the vessels is underway in the Northern fleet of the navy.