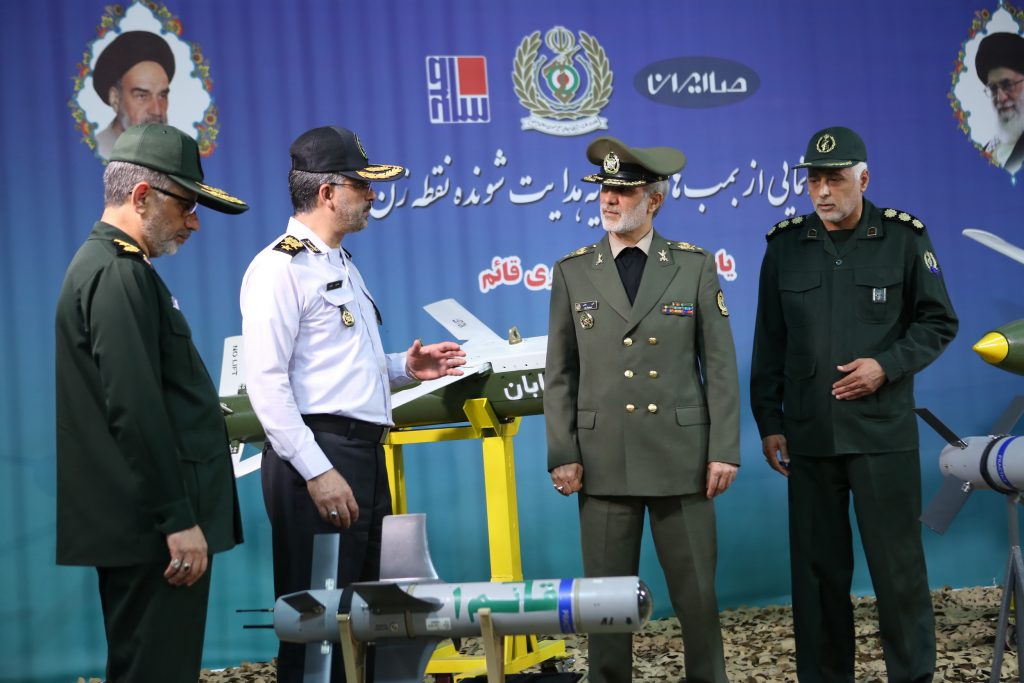 In his remarks to the unveiling ceremony, Iranian Defense Minister brigadier-general Amir Hatami told that Balaban smart bomb has folding wings for increasing range and also GPS/INS navigation system for boosting its precision to be installed under airplane.

Specifications of the target is given to the smart bomb to guiding and control the system, Minister noted.

He went on to say that the long-range guided Yasin bomb is capable of hitting over 50-km target.

Hatami also referred to possibility of using in all weather conditions, day and night, ability of installing on unmanned and manned planes, boosting security and safety of the system and the ability to conduct short and long range operations.

Elaborating on Qaem optic smart missiles, he said it is equipped with visible, heat and cylinder seekers which will be installed on various kinds of unmanned planes, choppers and fighters for destroying fortifications and the targets on movement. 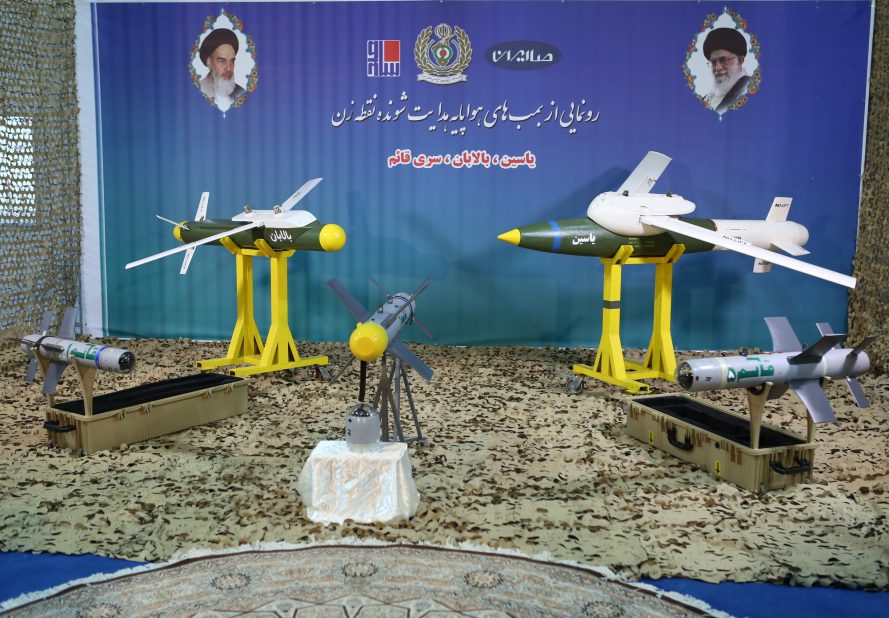 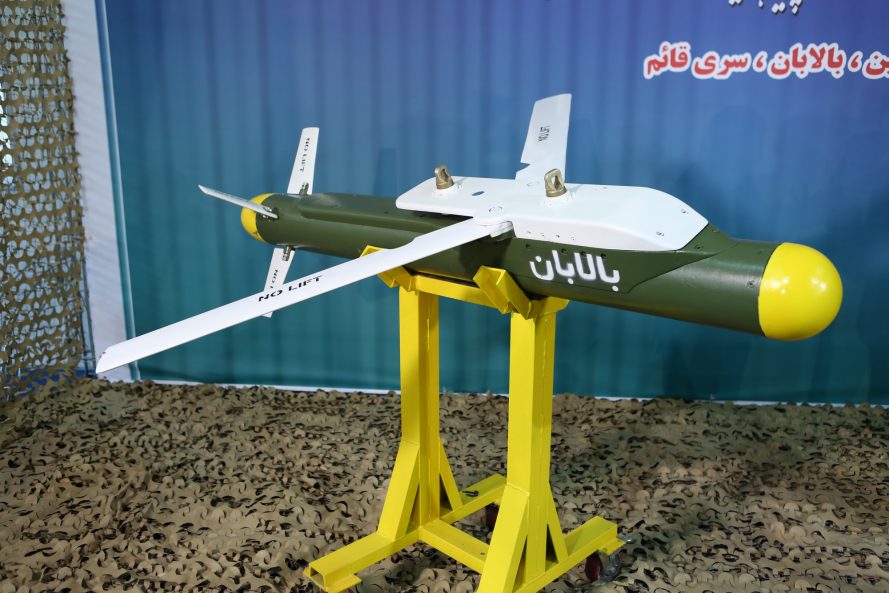 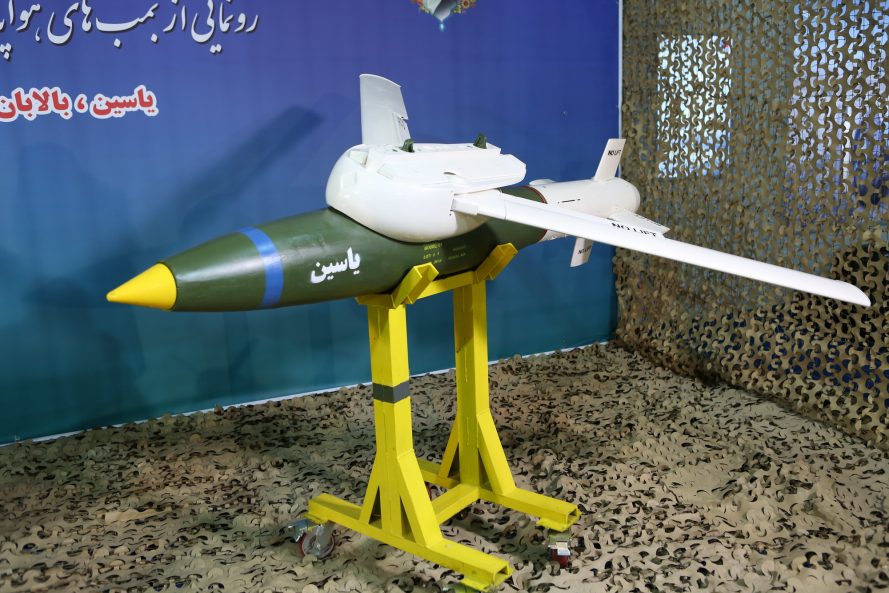 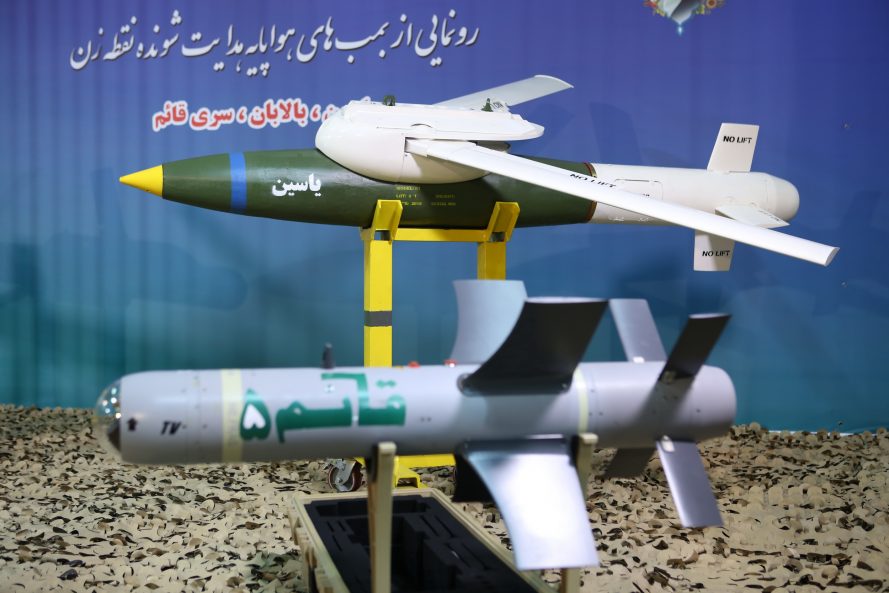 STM, a company that stands out in the defence industry with the naval platforms, autonomous drone systems and cybersecurity solutions, has once again made to the Defence News...