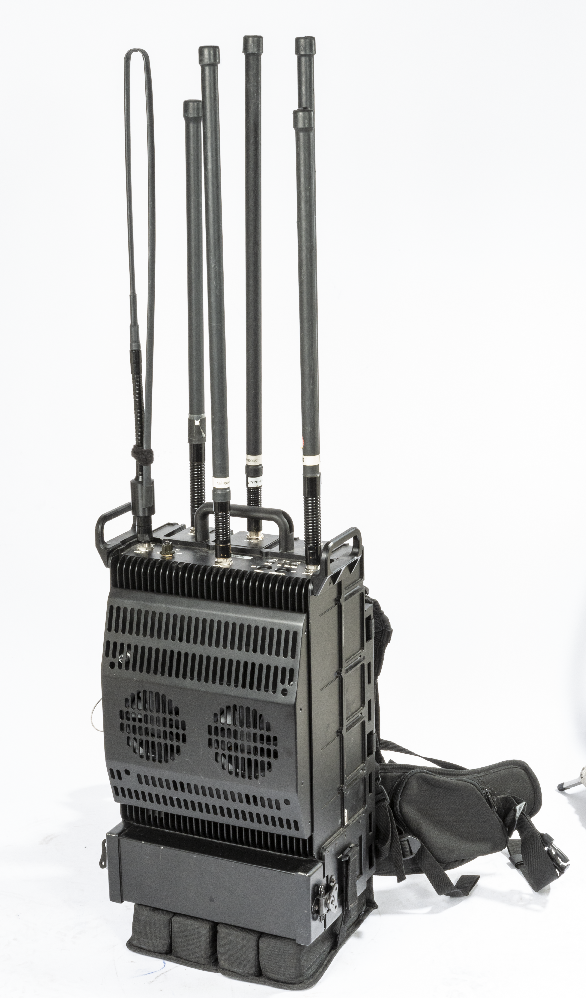 In a show of confidence similar to the IDF’s, both in Netline and its advanced jamming capabilities, this is a major contract to supply the C-Guard RJ vehicle system for use in all military corps of the Spanish Armed Forces, due to begin in December 2019.

“We are proud that the IDF and the Spanish MOD have chosen our life-saving systems to protect their forces in a variety of operational missions,” says Yallon Bahat, CEO of Netline.

Netline Communications Technologies Ltd. – a leading developer and manufacturer of high-end electronic warfare and spectrum dominance systems for defense forces and homeland security agencies – is supplying its C-Guard Reactive Jamming (RJ) Manpack system to the IDF. The system is already being operated by the IDF, and is also in ongoing use by ground forces in NATO countries, Asia and Africa.