DSIT Solutions Ltd. signed a contract with a well-respected Navy for the supply of its Bow Mounted Sonar (BMS) protection system against submarines. DSIT’s Anti-Submarine Warfare (ASW) systems include a variety of solutions which are perfectly suited for installation on Frigates and OPVs as well as in ports and harbors. 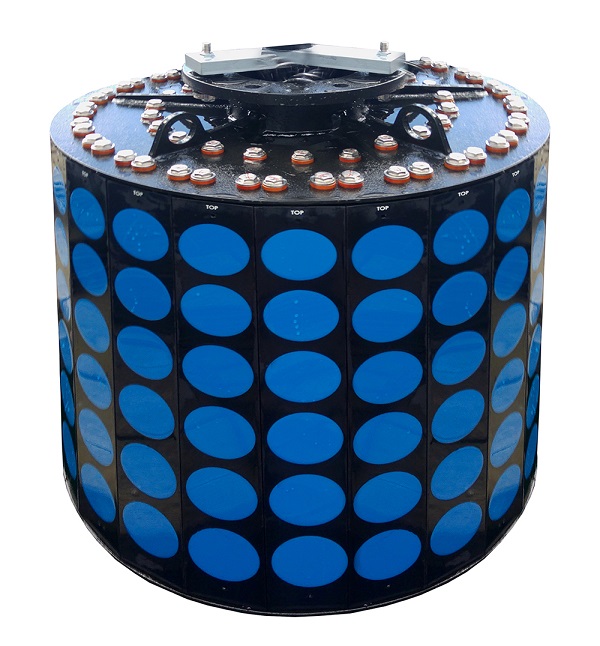 The undisclosed Navy is a DSIT customer to whom the company has previously supplied other systems including the Hull Mounted Sonar (HMS) and an Anti-Submarine Warfare (ASW) Trainer. The newly purchased BMS systems as well as the company’s HMS are state-of-the-art ASW sonar systems for Frigates and OPVs.

These sonar systems present exceptional reliability and increase the ship’s efficiency due to advanced ASW capabilities, extremely high detection and tracking ranges, reduced maintenance costs and operability at high capability levels. This order is one of many that were recently completed around the world.

DSIT’s BMS is a medium frequency sonar system for use in ASW operations in both littoral and deep waters.

The high-performance sonar system provides unmatched advanced acoustic signal processing and is focused on the detection and tracking of weak targets in highly cluttered acoustic environments.

The sonar system requires only a single operator and provides wide coverage and protection against multiple underwater threats including incoming torpedoes.