General Robotics Ltd., – a company specializing in developing, manufacturing and marketing advanced robotic systems for defense and homeland security applications – will reveal, for the first time at DSEI 2019, the new anti-drone remote controlled weapon station with its latest features. 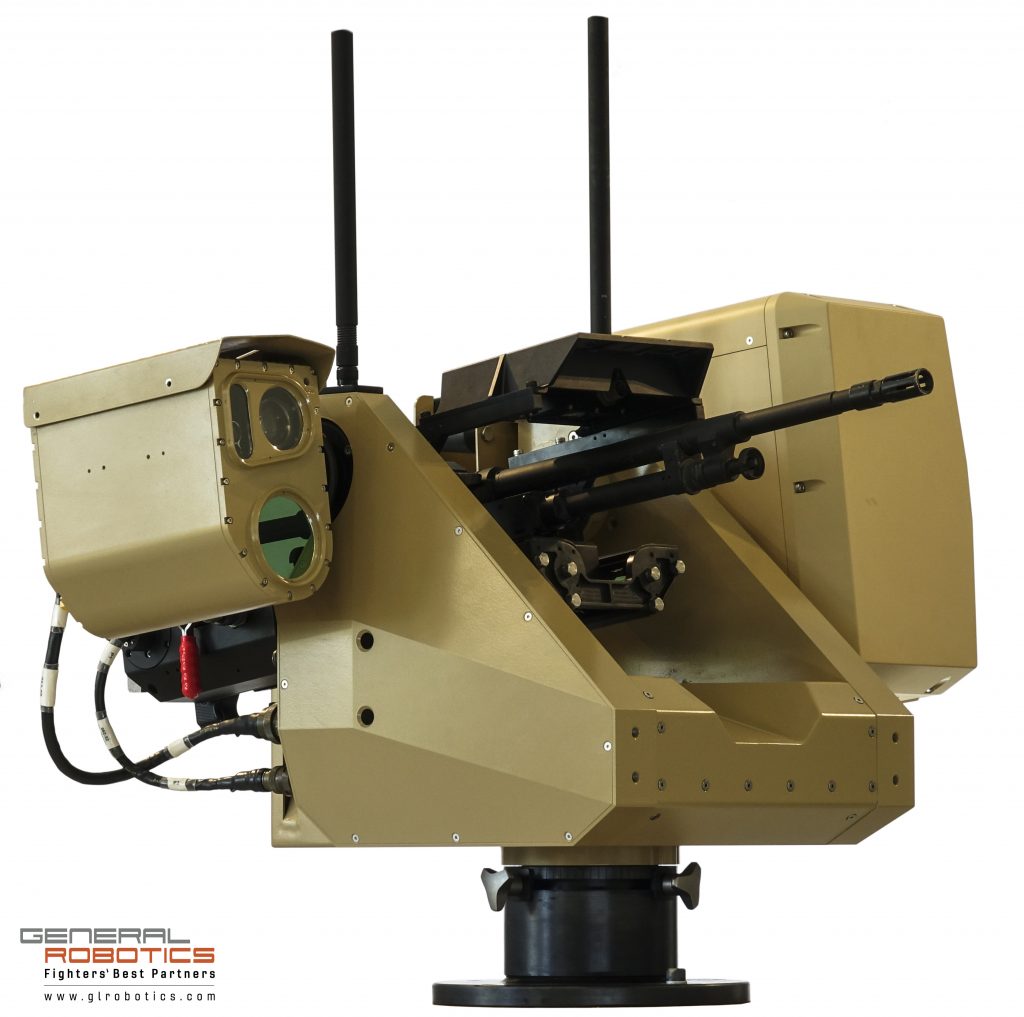 The Pitbull-3 is an ultra-lightweight RCWS that delivers Point & Shoot technology, is highly accurate and highly reliable, and provides an ideal solution for detecting and tracking all types of drones during flight, enabling their neutralization and downing.

Weighing only 70 kg, the Pitbull-3 anti-drone station provides a complete solution in one compact and mobile system that can be easily installed on any manned or unmanned ground, air or maritime platform, including ultralight vehicles such as ATVs, and fixed stations.

“While hard-kill solutions are inevitably needed to stop advanced drones and drone swarms, there is a strong focus on soft-kill capabilities. Pitbull-3 enables both.” says Shahar Gal, CEO of General Robotics Ltd.

The system’s complete solution against drones enables three key courses of action to be taken:

In addition to Pitbull, at DSEI, the company will also present the new, DOGO Mark II anti-terror robot with its latest capabilities, which include faster Point & Shoot™ interface, enabling accurate designation of lethal or non-lethal means simply by clicking on the screen; non-lethal pepper spray and non-lethal dazzling light module attachments; and front extenders, for overcoming various obstacles. 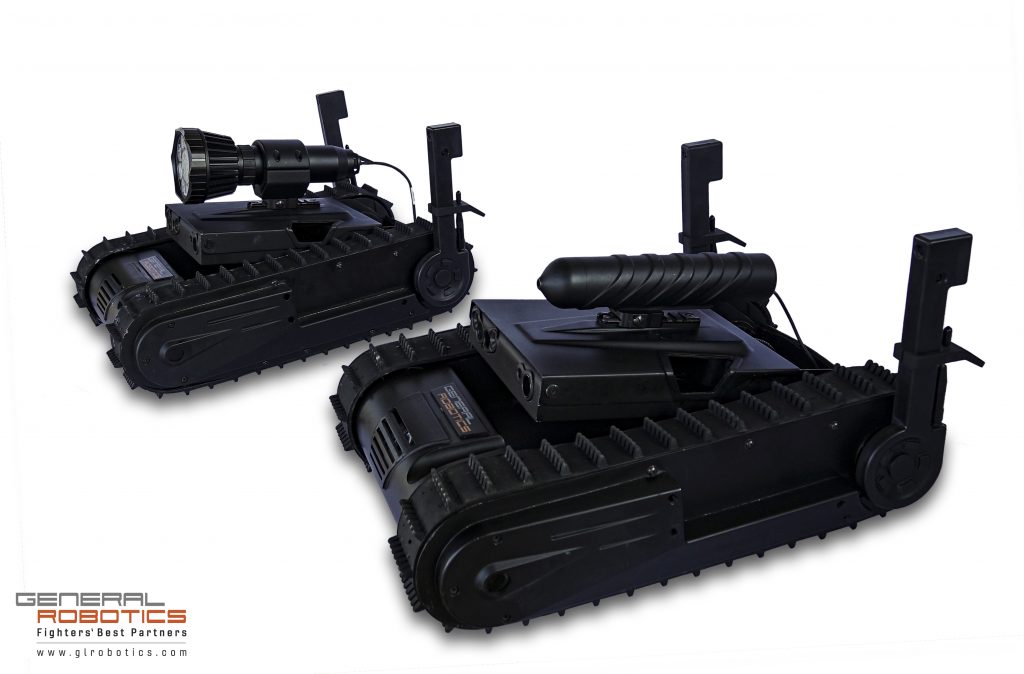 Weighing just 11 kg, DOGO is in use by special forces, SWAT teams and infantry around the world. Standard pistols can be quickly attached to the robot and easily operated via Point & Shoot™ technology. DOGO can also be integrated with non-lethal modules.

The robot includes eight video cameras that provide 360° live video and boresight views and can communicate in hostage situations. The DOGO is being sent into fatal funnels to provide situational awareness and remote engagement capabilities to increase the survivability of the fighting forces.