Multiple integrated laser engagement system (MILES), a multipurpose laser engagement simulation system produced by the US company Cubic Corporation and purchased by Latvia through the US Government Foreign Military Sales (FMS) programme, has been delivered and will primarily be used by the Latvian National Guard. 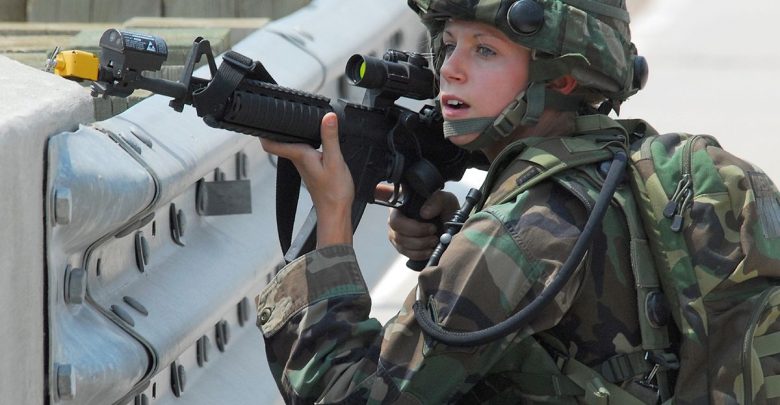 “I am happy that MILES systems will boost the training of the National Guard and strengthen the combat capabilities of individual units. This modern technology will also enable us to harmonise our training with our NATO allies and make another step towards improved compatibility,” stressed the Defence Minister Artis Pabriks.

MILES simulation system can be attached to military equipment, weapons or tactical vehicles. Troops use these systems during target practice and tactical exercise using training bullets. Simulation system records tactical engagement, firing and casualty data during the exercise. Troops use this data in the process of post-drill self-assessment, while combat medics use the real-time data fed into the system to simulate their response to specific battlefield ‘injuries’.

According to the inter-governmental agreement between the United States and Latvia National Armed forces have received MILES simulation systems for the total amount of about EUR 2.7 million which have been allocated from the national budget. Agreement also provides for training and maintenance services, as well as delivery of testing tools and spare parts.

Previous batches of MILES simulation equipment delivered to Latvia in scope of US Government Foreign Military Sales programme between 2005 and 2016 were mostly integrated by the Land Force Mechanised Infantry Brigade of the National Armed Forces. The first batch worth over EUR 3 million was US Government’s donation to Latvia.

Otokar to Exhibit TULPAR and COBRA II in London