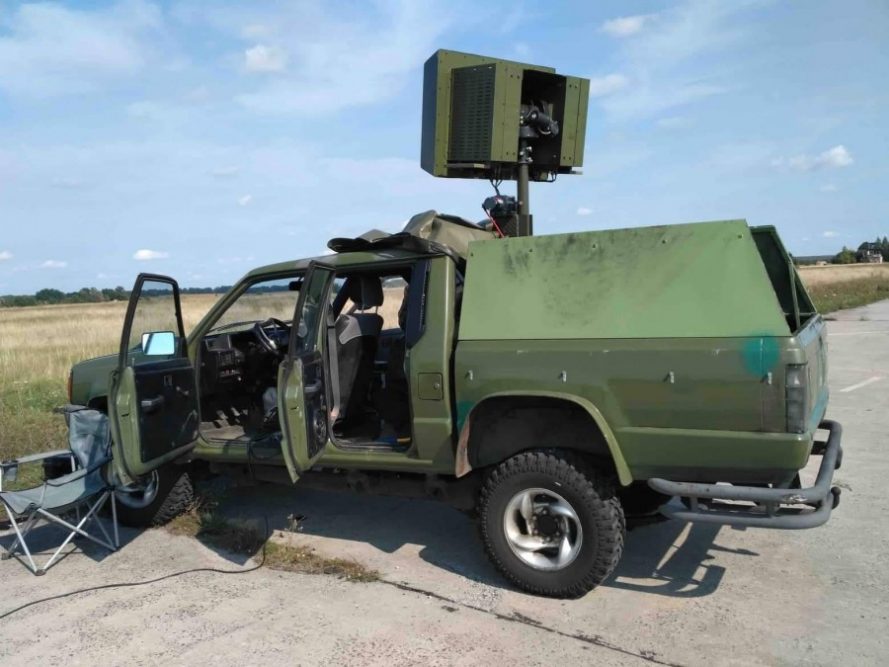 The anti-drone system has a capacity of detection of up to 10-15 kilometers.

The new acquisition is part of Morocco’s plan to modernize its military equipment.

Morocco established a five-year plan in 2017 to reach “regional supremacy” through modernizing the military equipment of its army, airforce, and navy.

So far, Morocco has devoted USD 20 billion to the strategic objective. Morocco’s annual defense budget is USD 3.5 billion currently and will reach USD 4 billion in 2022.

Morocco’s primary arms suppliers include the US with a 53% share, followed by France with 44%, and Italy with 1.4%.

STM introduces mini-UAV systems to the world at DSEI 2019