The State Department has made a determination approving a possible Foreign Military Sale to Poland of thirty-two (32) F-35 Joint Strike Fighter aircraft with support for an estimated cost of $6.5 billion. The Defense Security Cooperation Agency delivered the required certification notifying Congress of this possible sale on September 10, 2019. 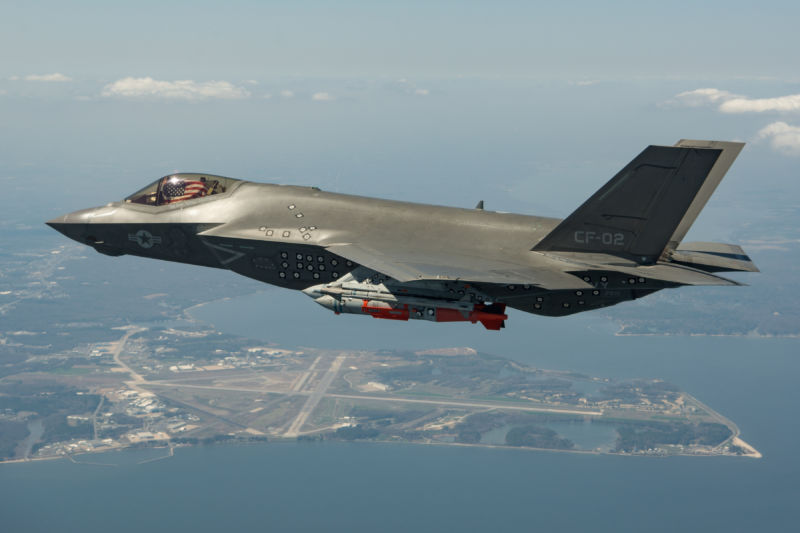 This proposed sale of F-35s will provide Poland with a credible defense capability to deter aggression in the region and ensure interoperability with U.S. forces.

The Polish Air Force’s legacy MiG-29 and Su-22 fleet will be replaced with F-35s. Poland will have no difficulty absorbing these aircraft into its armed forces.

Pentagon will provide $10.1 million worth of intelligence equipment to Azerbaijan