Three new Shahed 278 and one Shahed 285 helicopters were delivered to the Islamic Revolution Guards Corps (IRGC) Ground Force, in September 23. 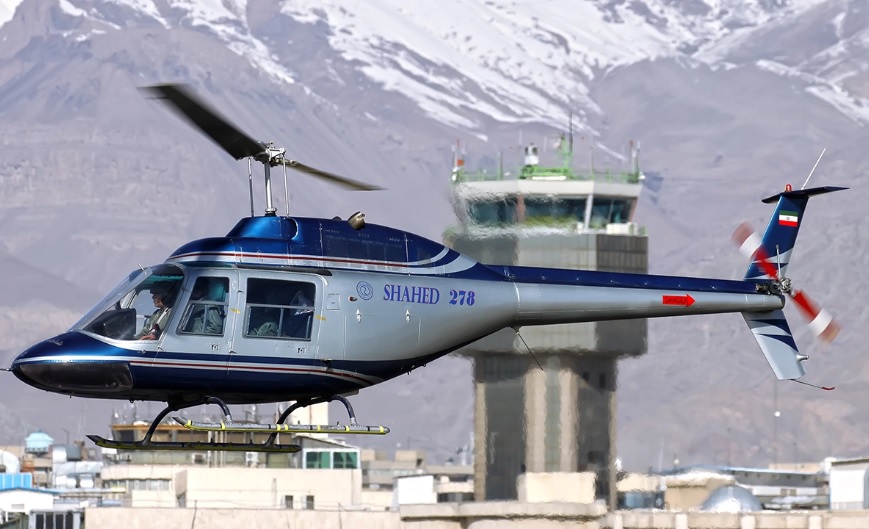 Addressing the ceremony in the Isfahan on monday, Iranian Deputy Defense Minister brigadier general Qassem Taqizadeh said a sum of $1.5mln has been saved through the indigenized production of Shahed helicopters, and said experts from 6 top Iranian universities, 25 knowledge-based firms, 20 part-producer companies and 43 contractors cooperated with the defense ministry in launching the production line of Shahed 278 helicopters.

Shahed 278 is a relatively light helicopter with 682 kg of empty weight. It is a four-seater; intended for dual military/civil use, though designed primarily to meet military requirements. It was designed entirely in Iran.

Shahed 278 has a four hours flight endurance and newer models can be equipped with MFD displays. The newer models are 11.82m long, 1.92m wide and 2.98m high. Body weight is increased to 750 kg. Maximum takeoff weight is 1450 kg, and maximum engine power is 420 hp. The OH-78 variation of Shahed-278 is armed with 70mm rockets with a range of 0.5–5 km. A 12.7 mm gun is installed under the nose. The helicopter is equipped with a night-and-day vision system and a data recording system can be added as an option.