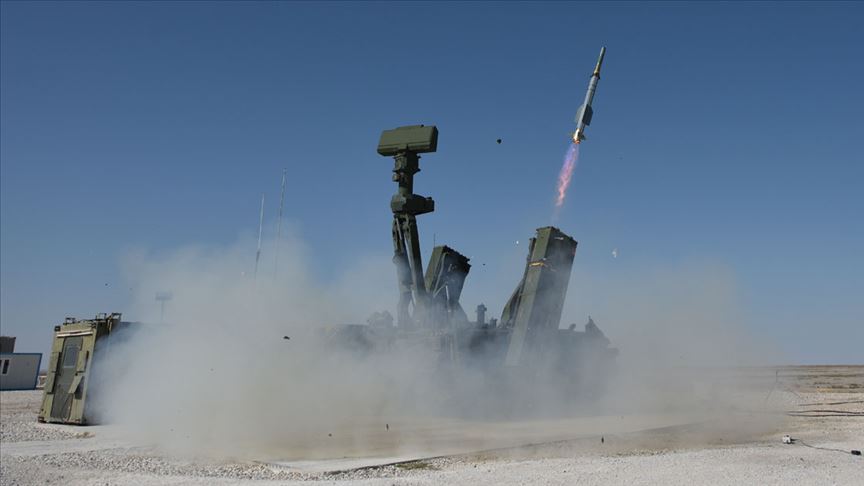 Defense Industry President Ismail Demir announced said on Twitter, profile that the mass production of the project will start soon.

According to the Demir, the HİSAR-A will enter mass production, with deliveries to the Turkish Armed Forces (TSK) slated in 2020.

Hisar air defense missile system was developed by ASELSAN and ROKETSAN under the coordination of the Undersecretariat for Defense Industries (SSM). The Hisar-A and Hisar-O are expected to be in service by 2020 and 2021, respectively.

In this context, Hisar’s radar, command and control, and fire control systems were developed by Aselsan, while Roketsan was responsible for the development of the missile system.

SpetsTechnoExport signed a contract $6 mln. with the Aselsan