Leadership of the National Defence System of Lithuania has taken a decision to dispose of the soviet-made Mi-8 helicopters and start negotiations on procurement of new helicopters. 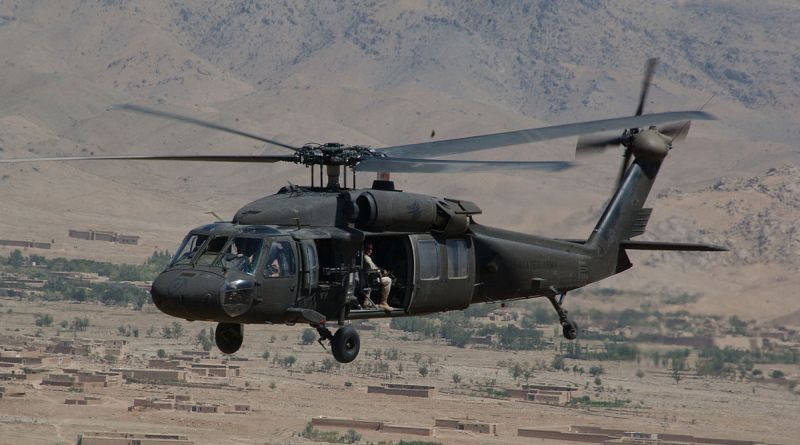 The new utility helicopters are planned to be used for search and rescue operations and for the tasks of the Lithuanian Armed Forces and the NATO enhanced Forward Presence Battalion Battle Group in Lithuania.

“Currently the Lithuanian Armed Forces continues to use for its tasks three operational soviet-made Mi-8 whose airworthiness deadline is very near, and three AS365 N3+ Dauphin helicopters that are mainly used for search and rescue operations and environmental protection surveillance in the territory of Lithuania. We have to change the remnant Mi-8 Soviet platform to a western technology for military tasks,” Minister of National Defence Raimundas Karoblis says.

He also underscores that the need of more modern western helicopters arose because the operating life of the Mi-8 will soon be over, their maintenance is expensive, constantly required, and a high-risk issue because of the complicated supply of spare parts from the Russian Federation.

A market analysis that was done according to the criteria formulated by the Lithuanian Armed Forces has revealed that the UH-60M Black Hawk utility helicopter offered by the United States of America meets the demands in the most optimal way. Therefore, it has been agreed that negotiations with the U.S. Government on procurement of six UH-60 Black Hawks will be opened in the nearest while. The negotiations with U.S. Government concerning the helicopter procurement will begin in the nearest future, while the Letter of Offer and Acceptance is expected to be signed by the end of 2020. It is estimated that the first of the new UH-60M military utility helicopters will be delivered to the Lithuanian Armed Forces by the end of 2024.