Russia donated a batch of military equipment and weapons to the Republic of Tajikistan army, the total value of which is about 320 million rubles. 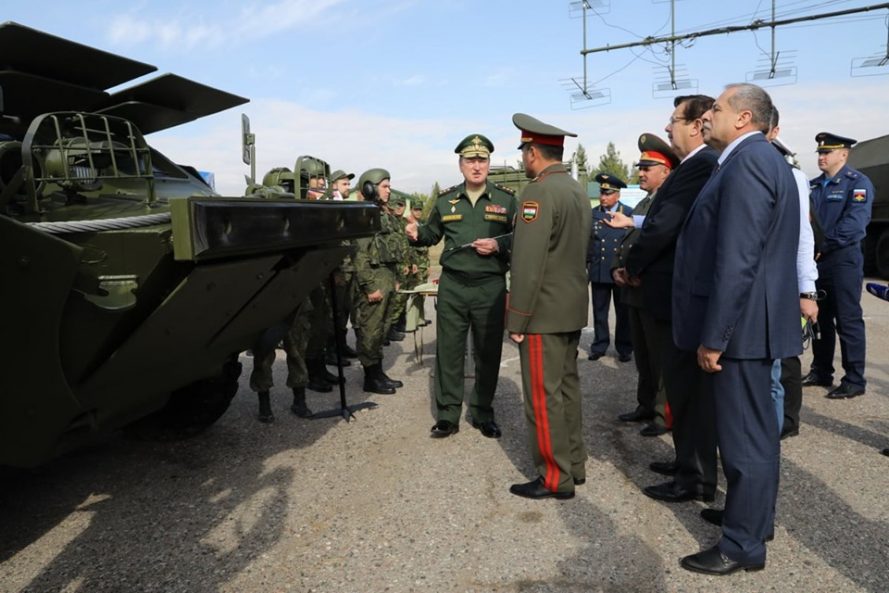 The ceremony took place in Dushanbe at the end of the joint exercises of the contingents of the Collective Security Treaty Organization Organization “Unbreakable Brotherhood – 2019”.

“Today, – said Commander of the Central Military District Colonel-General Alexander Lapin, during the ceremony, – n the conditions of growing threats and expanding the zone of instability in the areas bordering Afghanistan, the military-political situation in the Central Asian strategic direction is largely determined by the ability of the armed forces to counter external military threats”.

The Commander added that the Russian Federation sees Tajikistan as a key ally in the Central Asian region and, as part of the National Armed Forces Modernization Program, is helping to strengthen its defense potential.

Among the military equipment transferred to Tajikistan is a radar station that provides detection, tracking and control of the use of national airspace, as well as BRDM-2M armoured reconnaissance and patrol vehicle. 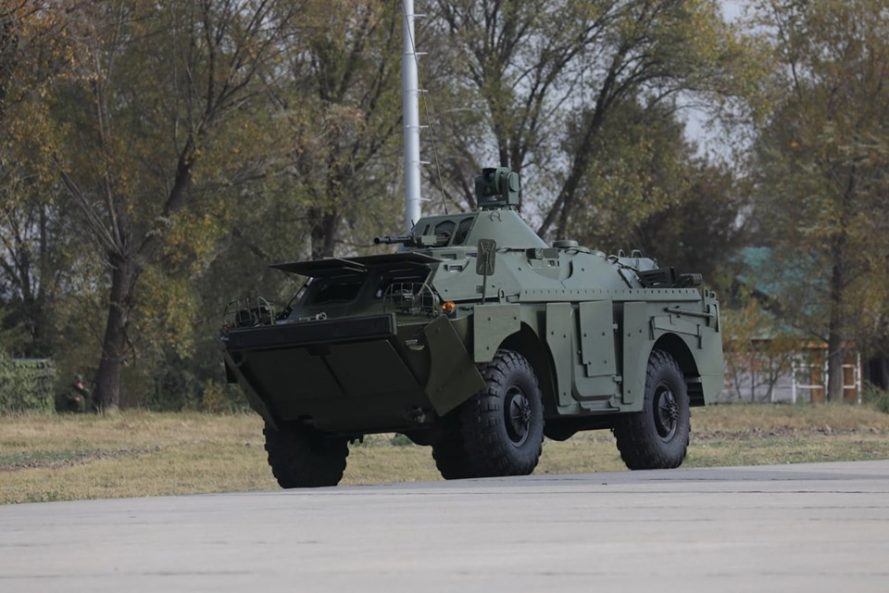 On the 30th of December 2019, the French defence procurement agency (DGA) awarded the sixth contract amendment on the SCORPION programme to the consortium formed by Nexter,...