CACI International Inc. announced today that it has been awarded a five-year task order, with a ceiling value of nearly $907 million for new and continuing work, on a U.S. Army Intelligence and Security Command Global Intelligence Support Service contract task order to protect U.S. forces in Afghanistan by providing intelligence operations and analytic support. 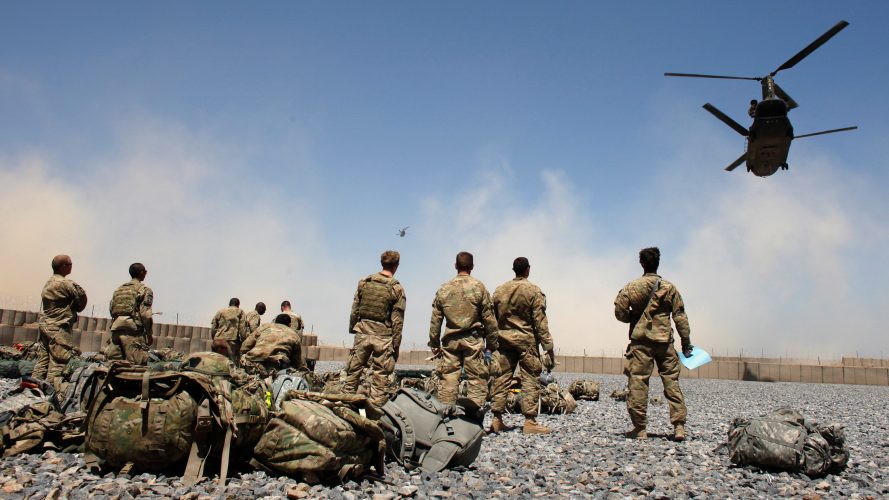 Under the task order, CACI intelligence and counterintelligence experts will continue to provide mission expertise in intelligence operations and analytic support from locations both within the United States and abroad to support U.S. operations in Afghanistan.

John Mengucci, CACI President and Chief Executive Officer, said, “CACI intelligence experts are prepared to use the most advanced intelligence analytical techniques and systems to protect our servicemembers and assets under the Resolute Support Mission.”

CACI Executive Chairman and Chairman of the Board Dr. J.P. (Jack) London, said, “Our country continues to face asymmetric threats originating from around the globe, and CACI is proud to provide the intelligence support U.S. forces need to defeat those threats.”