Kongsberg Defence & Aerospace AS (KONGSBERG) today signed a contract with the Norwegian Defence Materiel Agency worth 583 MNOK to deliver Mobile Ground Based Air Defence to the Norwegian Army. 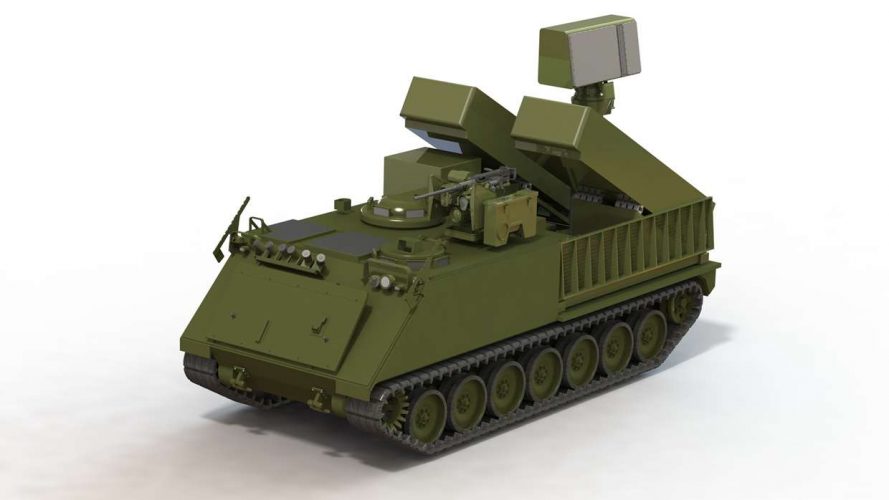 The Army Mobile Ground Based Air Defence System was first presented by the Defence Minster in February 2017 as a direct acquisition process with KONGSBERG.

The Army Mobile Ground Based Air Defence System is a highly mobile, short-range air defence system that will reuse key capabilities from the NASAMS system to include its command and control and unique network solutions.

In addition to elements from the NASAMS, this highly mobile air defence system includes the IRIS-T missile from Diehl Defence GmbH and a radar from Weibel Scientific AS.