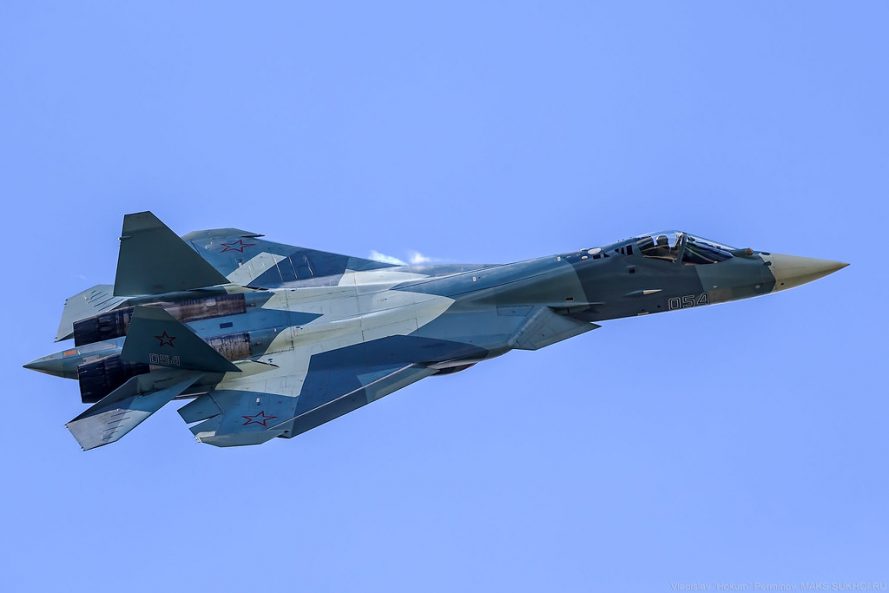 The Russian Aerospace Forces will receive the first serial fighter of the fifth generation Su-57 aircraft before the end of the year. This was told to the media by Deputy Defence Minister Alexei Krivoruchko following a visit to the Komsomolsk-on-Amur aviation plant, where these machines are being built.

Under the current contract, the Aerospace Forces should receive 76 such aircraft by 2028, the Deputy Minister reminded.

“Next year we are waiting for another such aircraft, and then there will be a multiple increase in production” – the Deputy head of the military department said.

The Su-57 (formerly known as PAK FA) is a fifth-generation Russian fighter aircraft. First flew in 2010. The combination of high maneuverability with the ability to perform supersonic flight, as well as a modern set of avionics and stealth capability, according to the developers, provide the Su-57 superiority over competitors.