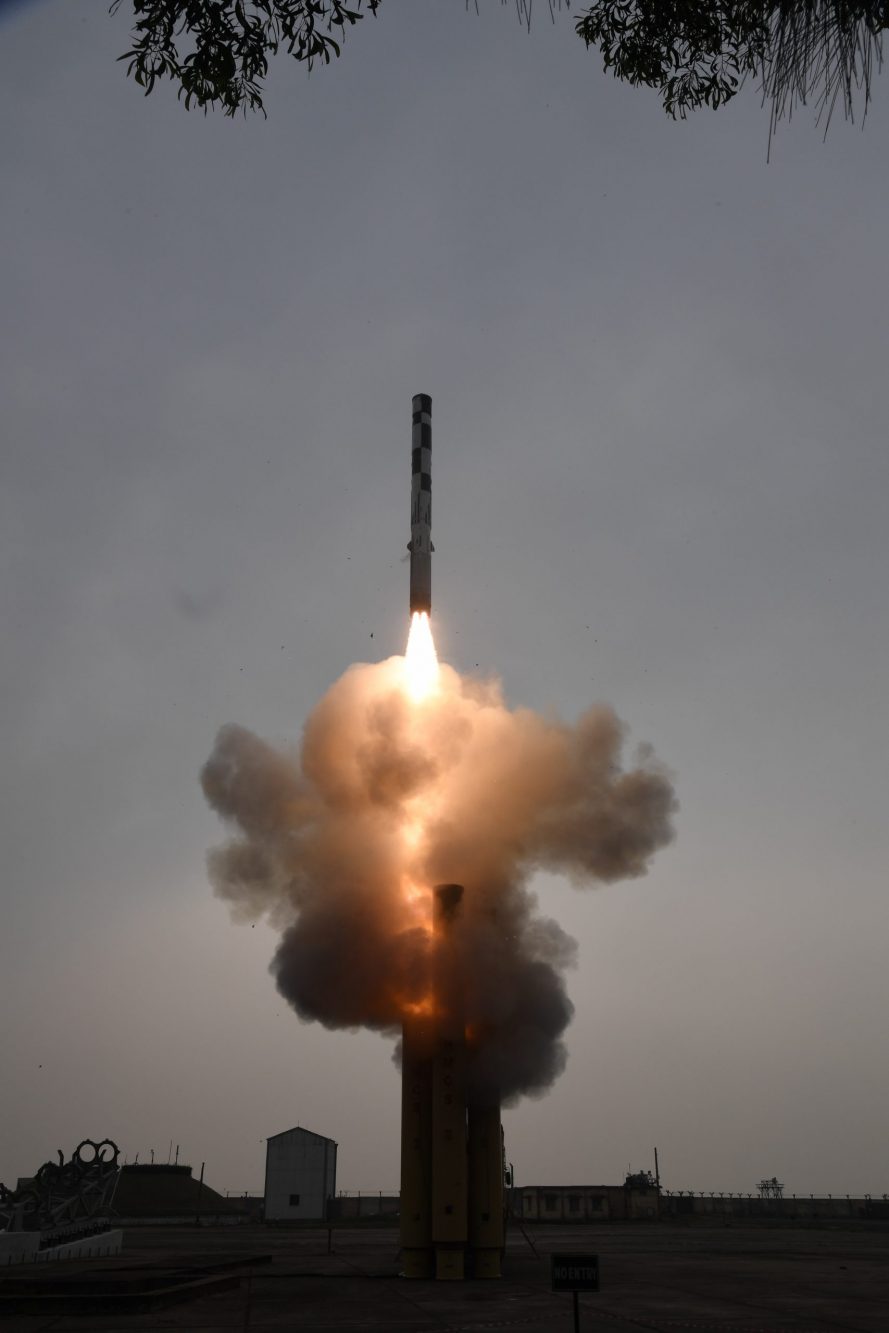 The first missile launch was from a land based mobile launcher, where most of the components were indigenous, including themissile airframe, fuel management system and DRDO designed seeker.

The second launch of the missile was carried out by Indian Air force (IAF) from SU-30MKI platform against a sea target. The test conducted in user configuration, revalidated the ship attack capability of the advanced air-launched cruise missile. During the test, the missile was gravity dropped from the air combat platform’s fuselage and the two-stage weapon’s engine fired up and the missile straightaway propelled towards the intended target positioned at the sea, piercing it with pin point accuracy.

Earlier on May 22, 2019, IAF had successfully tested the missile against a land-based target in the Car Nicobar Islands region. The BrahMos Air Launched Cruise Missile (ALCM) promises to bolster the air combat capability of IAF from stand-off ranges.

French company ECA GROUP will provide the Lithuanian Navy with its K-STER mine disposal vehicles to be used for mine counter measures at sea. After being one of the first...