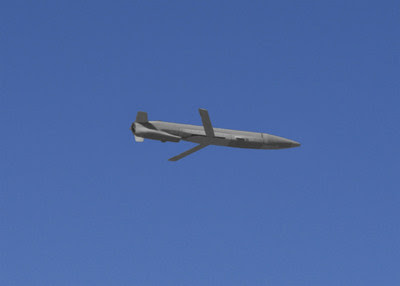 Raytheon Company was awarded a U.S. Navy contract for the Miniature Air-Launched Decoy – Navy, as announced by the U.S. Department of Defense on Dec. 20, 2019.

Raytheon Missile Systems in Tucson, Arizona, is awarded a $112,267,649 modification to a previously awarded cost-plus-incentive-fee contract.

This modification provides non-recurring engineering support throughout the engineering and manufacturing development phase as well as through payload integration and transition to production for the MALD-N.