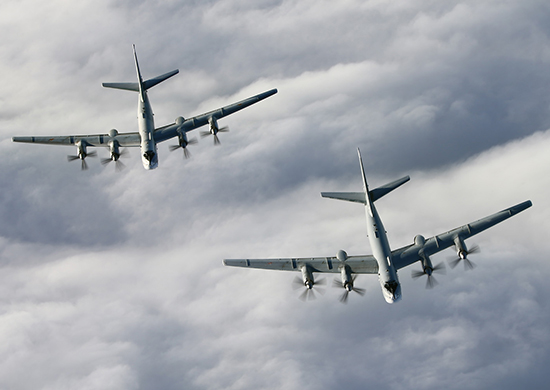 In 2019, 5 modernized Tu-95MS aircraft have joined the FRA. More than 40 exercises of various levels were conducted with formations and units of FRA, as well as support units, reported Ministry of Defence of Russia.

During the year, FRA crews flew about 20 thousand hours, while the average flight time for the crew was more than 100 hours.

In 2019 for the first time a joint flight on air patrols by strategic bombers Tu-95MS FRA of Russian Air Force and strategic bombers Hun-6K Air Force of China was carried out in the Asia-Pacific region, as well as in the framework of bilateral military cooperation development and working out the matters of interaction between the two countries strategic missile carriers Tu-160 performed the first flights using airfields in South Africa.