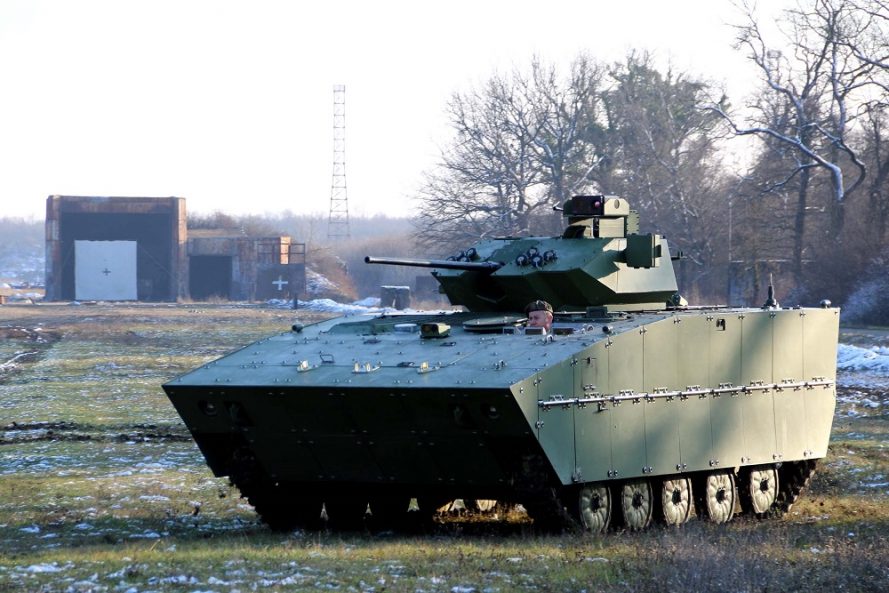 According to Acting Assistant Minister for Material Resources, Nenad Miloradović, BVP M-80A infantry fighting vehicle is one of the most important, if not the most important combat platform of the Land Forces and its modernization is one of the priorities of the Military Technical Institute’s development along with the Serbian Defense Industry.

“The first reason is because there is a respectable number of such assets with the Land Forces and the Land Forces have high hopes for these assets in the future. The second task is to significantly improve the combat capabilities of this vehicle, thus widening the technological gap between the generational armaments, and we are witnessing that the surrounding countries are also arming themselves with or modernizing such or similar assets, which would be the third reason why all this is happening” – says Colonel Marić. 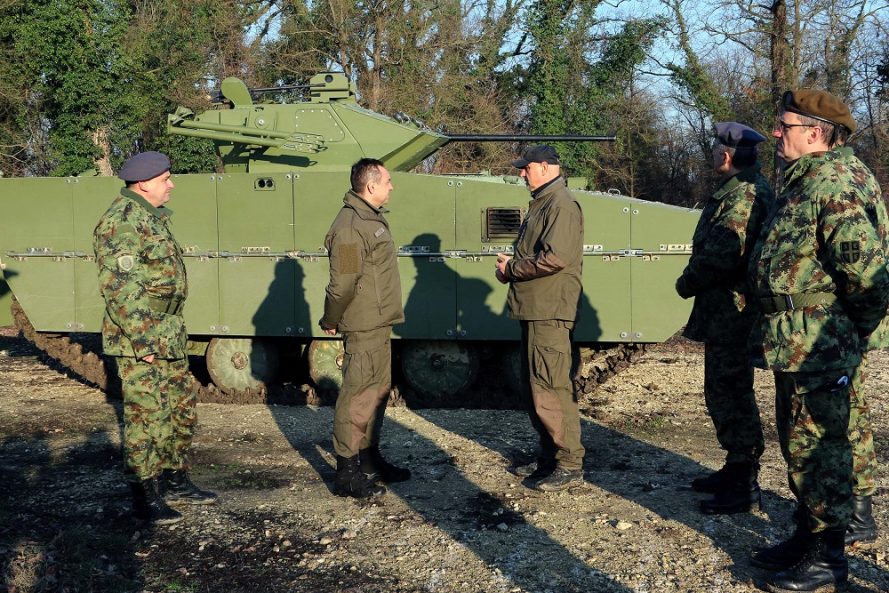