International Armored Group (IAG) announced today that in response to increased demands for its armoured vehicle products in the region, the company’s manufacturing facility in Turkey has engaged in a series of initiatives including a large expansion of the facility which first opened its doors to the Turkish market in 2014. 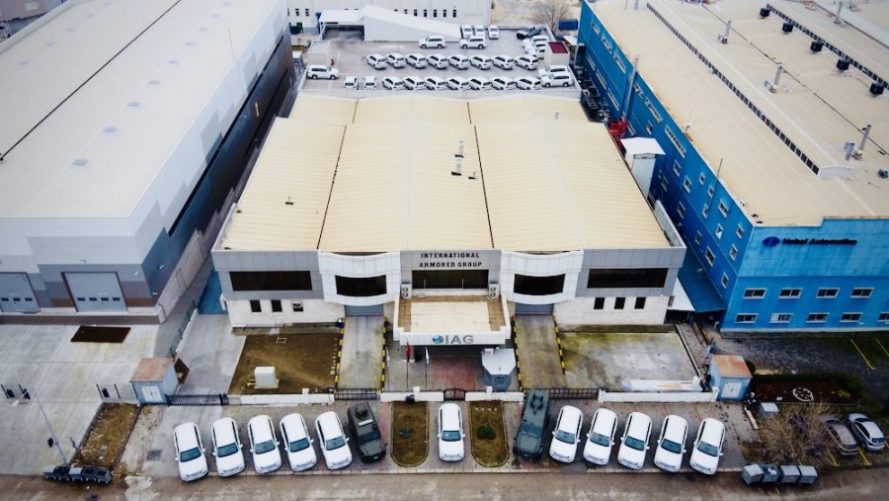 The company facility has now expanded to a total area of 90,000sqf, doubling in size since the initial opening six years ago. The fully functional manufacturing facility currently serves the needs and demands of the European and Asian armoured vehicles market and boasts a state-of-the-art facility with top of the line machinery and technology with an experienced engineering and R&D team on hand.

This expansion has created a wide variety of high-quality jobs and has enthusiastically hired personnel to support the operations. The new larger facility will enable IAG to successfully meet the rapidly growing demand for their products and has also helped increase IAG Turkey’s production capacity to over 50 units per month.

IAG’s expansion in Turkey aligns with the long term goals of laying the foundation for IAG Turkey to become one of the strongest manufacturing hubs for the company along with the commitment to maintain a strong relationship with the people, community and the government of Turkey for decades to come.

With locations in the United States, Canada, United Kingdom, United Arab Emirates, Bulgaria and Turkey, IAG is able to provide support and services to their clients worldwide 24 hours a day, seven days a week.