12 February, the Land Battle Decisive Munitions initiative welcomed two new members, the Czech Republic and Sweden, bringing the total number of participating NATO Allies and partners to twenty-three. The amendment to the initiative’s Memorandum of Understanding was signed in the margins of the NATO Defence Ministers’ Meeting in Brussels. 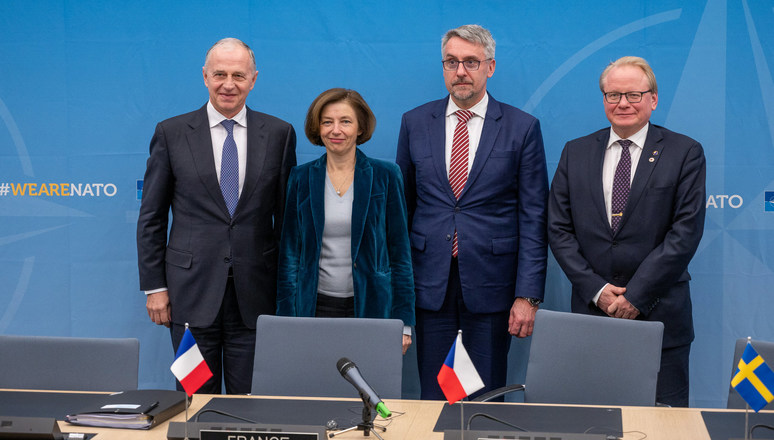 At the signing ceremony, NATO Deputy Secretary General Mircea Geoana highlighted the benefits that the Land Battle Decisive Munitions initiative brings to the Alliance. “This project, by taking full advantage of economies of scale, is enabling us to get the most of every penny, cent or öre from our rising defence budgets.”

The Land Battle Decisive Munitions Initiative was launched during the NATO Summit in 2018 and the first delivery of acquired munition followed within six months. Participating nations are now working on further acquisition rounds for later this year.

At Singapore Air Show, HENSOLDT and MyDefence announced their cooperation on a delivery of a counter-UAS system for an unnamed Southeast Asian customer. The system will be...

Turkey will export an armored amphibious combat earthmover called the Kunduz to the Philippines in 2021, the exporting company said Monday. The deal was signed between Turkish...