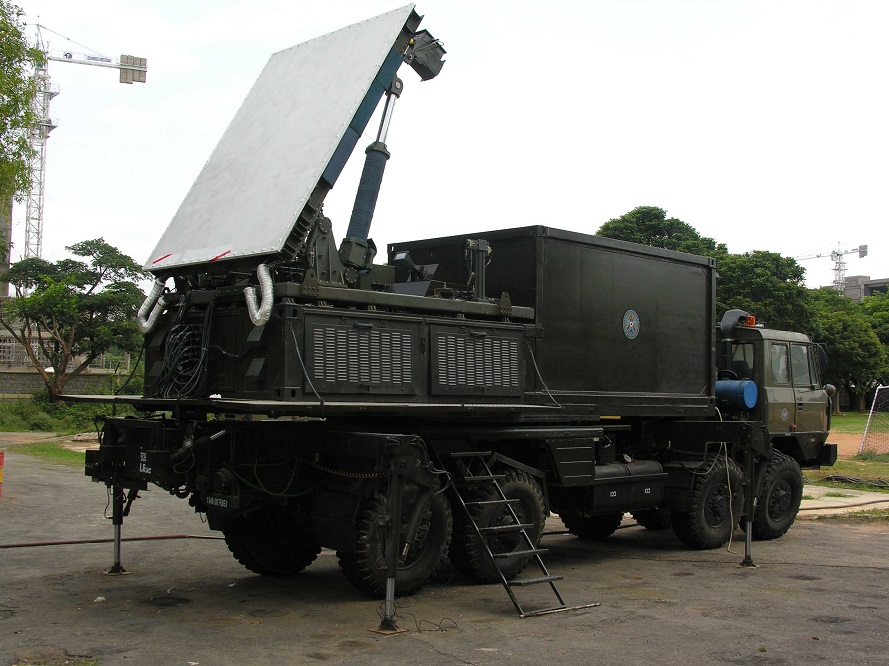 The reports said Armenia chose the Indian radar system after conducting detailed trials of the radar systems offered by Russia and Poland.

The Swathi radar system has been designed to detect and track incoming artillery and rocket fire to determine the point of origin for counter-battery fire. It is a mobile artillery-locating phased array radar that can detect seven shells and mortars fired simultaneously from different locations within a 50-km radius.

On Thursday, March 26, 2020, “Ukrainian Armor” LLC began the process of transferring a consignment of specialized armored vehicles “Novator” that were manufactured...

Rosoboronexport JSC (part of the Rostec State Corporation) is ready to supply to international customers advanced means for diagnostics, treatment and localization of viral...