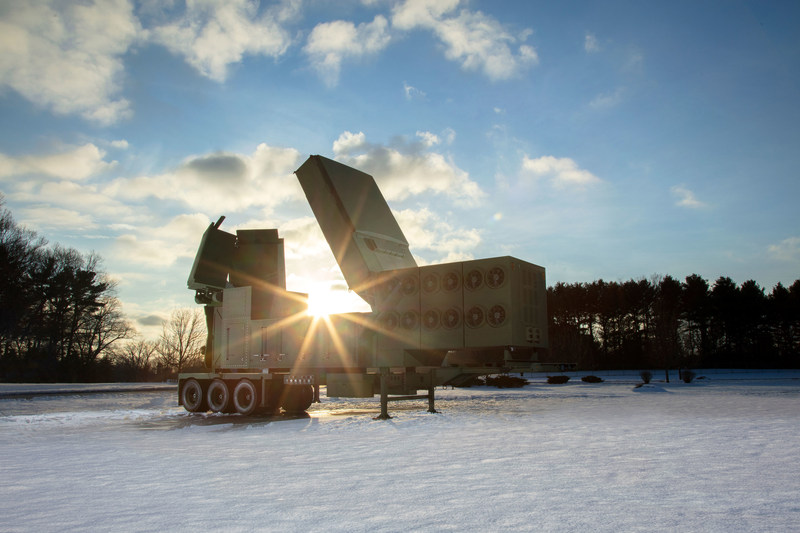 Raytheon Company  completed the first round of testing of the first partially populated radar antenna array for the U.S. Army’s Lower Tier Air and Missile Defense Sensor, or LTAMDS. The milestone comes less than five months after the U.S. Army selected Raytheon to build LTAMDS, a next-generation radar that will defeat advanced threats like hypersonic weapons.

The testing consisted of calibrating LTAMDS primary antenna array in an indoor, climate controlled test range, and evaluating its performance against simulated targets. With testing complete, the array is being mounted on a precision-machined enclosure for integration and further evaluation. It will then commence testing at an outdoor range against real-world targets.

LTAMDS consists of a primary antenna array on the front of the radar, and two secondary arrays on the rear. The radar antennas work together to enable operators to simultaneously detect and engage multiple threats from any direction, ensuring there are no blind spots on the battlefield. LTAMDS’ primary array is roughly the same size as the Patriot™ radar array, but provides more than twice Patriot’s performance. While it is designed for the U.S. Army’s Integrated Air and Missile Defense system, LTAMDS will also be able to preserve previous Patriot investments.

Rheinmetall NIOA Munitions to produce ammunition for US F-35 programme