The State Department has made a determination approving a possible Foreign Military Sale to the Government of Morocco of ten AGM-84L Harpoon Block II Air Launched missiles and related equipment for an estimated cost of $62 million. 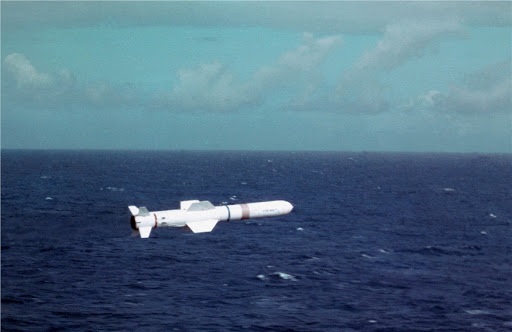 Morocco intends to use the missiles on its F-16, multi-role fighter aircraft to enhance its capabilities in effective defense of critical sea-lanes. Morocco will have no difficulty absorbing these missiles into its armed forces.