SE SPC Iskra, which is the part of SC Ukroboronprom, has provided the capital repair and modernisation of 19Zh6 radar after which it receives the new index 35D6M and actually, became the new modern radar.

The company noticed that the modernization was carried out as a part of the state defence order 2020. 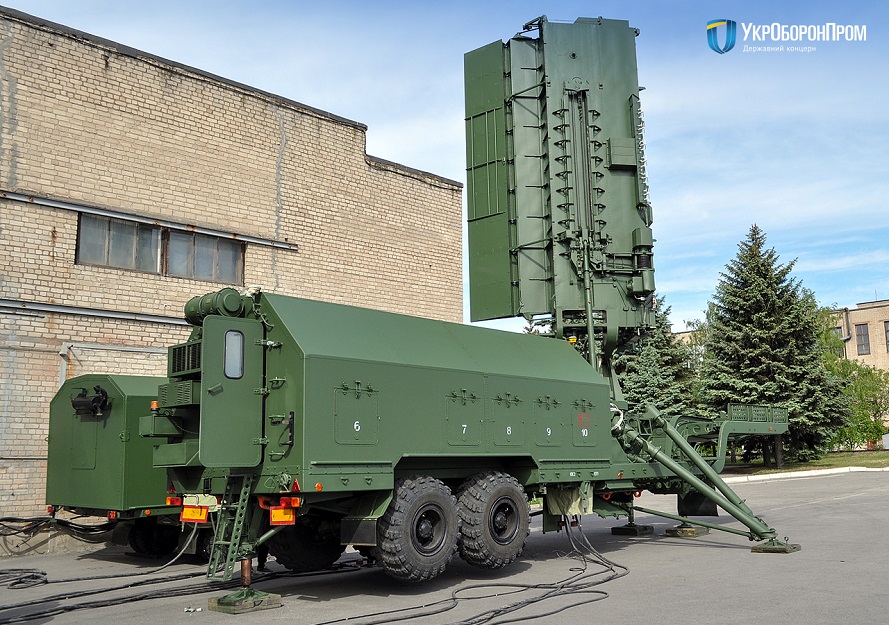 “The station has been operated in the Armed Forces of Ukraine for almost 30 years and has been serviced by the Iskra’s specialists all this time. As a result of the latest deep modernization, the radar, in terms of its specifications, has in fact become a new, modern radar that meets all necessary requirements of today”, said Yuri Pashchenko, director of Iskra.

Such modernization has a significant export potential and may be of interest to foreign partners, the enterprise noticed.

Today, a large number of such old models’ radars as 19Zh6, 36D6, with a service life of more than 20 years, are working all over the world. “36D6 radar has been in operation in the United States of America for more than 10 years, and two Iskra’s radars were delivered to USA in the recent years. These radars should be repaired and modernized, and as a result, the customer receives the new modern radar. Therein, the cost of repair and modernization is much less than the purchase of new station. This is a promising area of the enterprise’s activity and is of interest to foreign partners, as the stations have been able to perform their combat tasks for more than 20 years, even in difficult climatic conditions,” – summarized the director of Iskra.

All assemblies and components with physical or moral wear were replaced, the protective and paint coating was renewed, the ability of the station to work in the stated climatic conditions were restored during radar repair and modernization.

“The modernized radar has increasing range and coordinates detection accuracy, trajectory parameters are improved due to modern software solutions, expanded functionality and reduced maintenance costs,” – said Yuri Pashchenko about the working details carried out by the company.

The level of false plots, during the operation at the mountains, was decreased after the changing the probing signals shaper in the station.

The radar cooling system has also been upgraded what made the possibility to increase the actual life of klystrons.

“I’d like to make a pointed reference that the modernized radar displays information of meteorological phenomena location and intensity – these data are very useful in controlling the pilot’s actions. We also paid considerable attention to the comfortable working conditions for radar crew – we have installed new workplaces, have equipped the indicator compartment with air conditioning and heater, “- said the director of the enterprise about the modernization features.

SE SPC Iskra has many years of experience in the manufacturing and modernization of such radars as 19Zh6, 35D6, 36D6.Enterprise’s specialists provide technical support for Radar operation throughout the life cycle of stations, both in Ukraine and far beyond its borders. This factor is very important for military equipment, which shall perform combat duty 24 hours and continuously and ensure the air control”, Yuriy Pashchenko pointed out.

He added that the company’s ability to provide technical support, modernization and software upgrades of products, which are in service abroad is highly valued by foreign partners in choosing reliable and efficient equipment.

Rosoboronexport to roll out a state-of-the-art radar, capable of detecting hypersonic targets