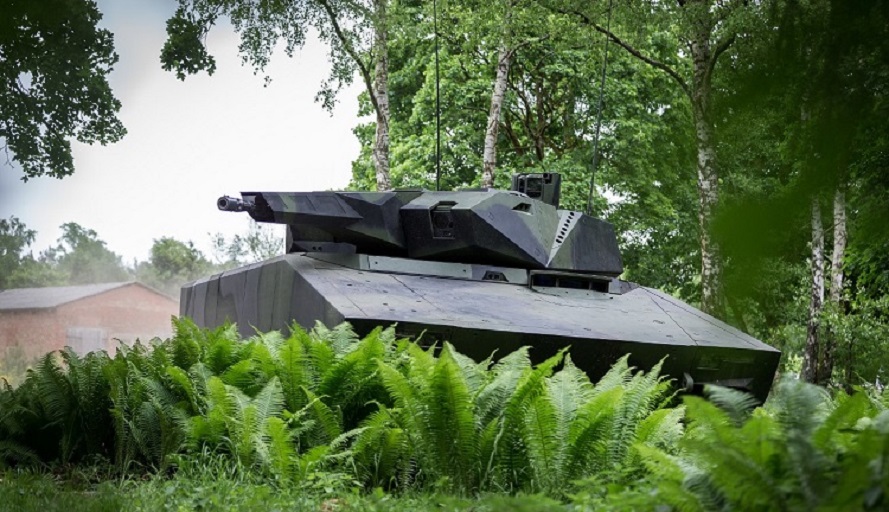 The Hungarian Ministry of Defence has awarded Rheinmetall an order to supply tracked armoured vehicles and related products and services with a total value of more than €2 billion. The contractual agreement, which has now been signed in Budapest, encompasses 218 Lynx KF41 infantry fighting vehicles and nine Buffalo armoured recovery vehicles. The contract includes additional products and services such as simulators, training and instruction, plus an initial supply of spare parts as well as maintenance support. The Lynx IFVs will be equipped with a manned 30mm Lance turret, likewise developed by Rheinmetall.

Looking ahead, Rheinmetall sees further potential orders stemming from this contract. Given an expected service life of several decades, the Lynx will require spare parts and regular maintenance in order to remain operationally ready.

During a first phase of production, Hungary is to receive forty-six Lynx infantry fighting vehicles as well as nine Buffalo armoured recovery vehicles, all built in Germany; delivery is to be complete by the start of 2023.

In the second production phase, an additional 172 Lynx vehicles built in Hungary will meet in full the needs of the country’s armed forces.

To this end, the Hungarian government and Rheinmetall agreed in August 2020 to establish a joint venture responsible for creating a Lynx production facility in Hungary, to be financed by a local company.