According to a company news release, its Ingalls Shipbuilding division completed the final round of sea trials 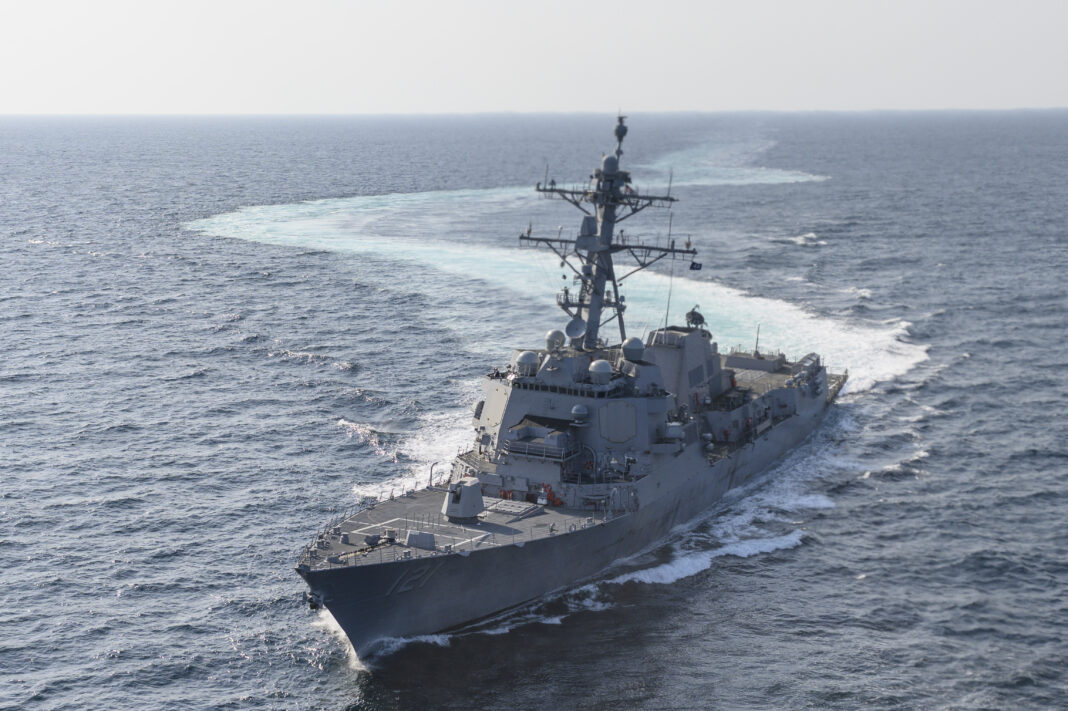 “The successful completion of acceptance trials is an extremely rewarding accomplishment for Ingalls and for our partners who work closely with us to ensure we achieve this milestone together,” Ingalls Shipbuilding President Kari Wilkinson said. “We are proud of our shipbuilders for working as a team to move DDG 121 one step closer to delivery.”

DDG 121 is named for Frank E. Petersen Jr., who was the U.S. Marine Corps’ first African-American aviator and general officer. After entering the Naval Aviation Cadet Program in 1950, Petersen would go on to fly more than 350 combat missions during the Korean and Vietnam wars.

As noted by the company, Ingalls has delivered 32 destroyers to the Navy and currently has four more under construction including Lenah Sutcliffe Higbee (DDG 123), Jack H. Lucas (DDG 125), Ted Stevens (DDG 128) and Jeremiah Denton (DDG 129).

Arleigh Burke-class destroyers are highly capable, multi-mission ships and can conduct a variety of operations, from peacetime presence and crisis management, to sea control and power projection – all in support of the United States military strategy. The guided missile destroyers are capable of simultaneously fighting air, surface and subsurface battles. The ship contains a myriad of offensive and defensive weapons designed to support maritime defense well into the 21st century.