The Italian Navy HH-139B helicopter during Leonardo’s presentation of its AW139 for the Polish armed forces’ multirole medium helicopter requirement in Warsaw on 16 September. (Jakub Link-Lenczowski) 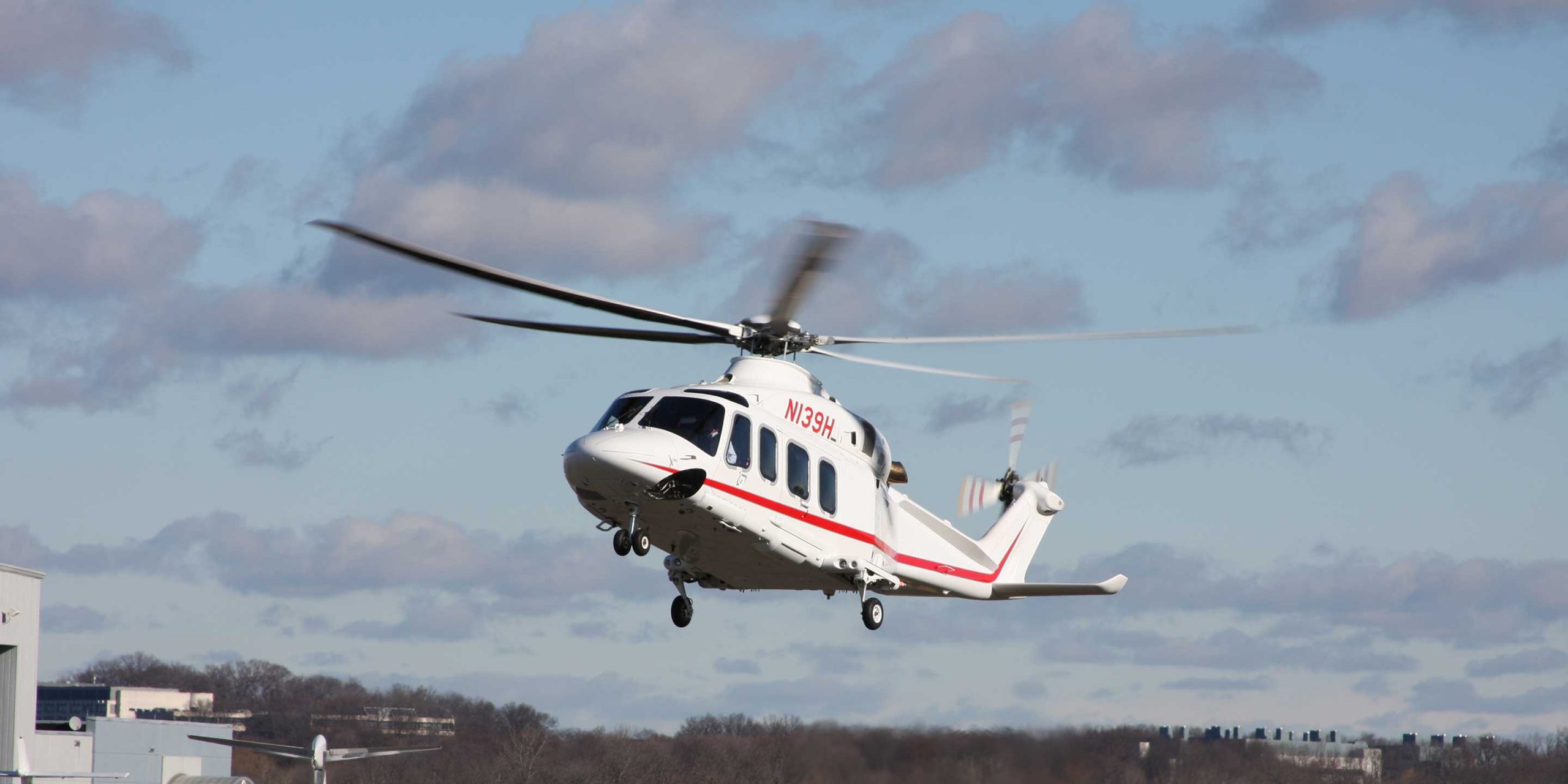 Leonardo subsidiary PZL-Świdnik revealed details of its offer for the Polish armed forces’ multirole medium helicopter requirement in Warsaw on 16 September. Jacek Libucha, president of PZL-Świdnik’s management board, said the AW139 is being offered for the requirement, replacing the W-3 Sokół rotorcraft family that was produced in Świdnik.

The offer involves the ‘Polonisation’ of production of the future AW139W, which would be manufactured in Poland, including its PT6 engines. Świdnik would take over design authority to allow the integration of Polish-made weapon systems, such as heavy machine guns from Zakłady Mechaniczne Tarnów and Spike anti-tank guided missiles delivered by MESKO. The final step of AW139 ‘Polonisation’ would be the delivery of unspecified computer systems developed by Poland’s Instytut Techniczny Wojsk Lądowych (Air Force Institute of Technology).

Libucha estimated the Polish armed forces’ future requirement at 250–300 rotorcraft of various types, some of which could be replaced by unmanned aerial vehicles but still leaving a requirement of up to 250 multirole medium helicopters. PZL-Świdnik is prepared to launch production of 8–10 helicopters per year within 24 months of contract signing, plus 12 months if Polish-made computer systems are installed. The Polish manufacturer needs PLN500 million (USD127 million) to start production, according to Libucha.